MSM loss widens in Q4, chairman to step down as part of deal on FGV directors’ fees 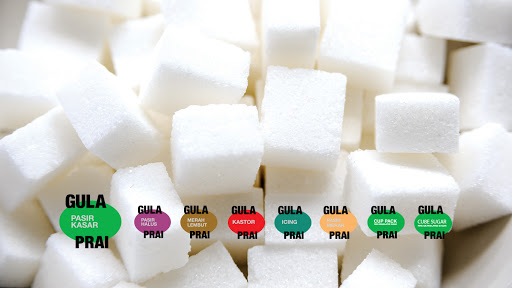 PETALING JAYA: MSM Malaysia Holdings Bhd saw its net loss for the fourth quarter ended Dec 31, 2019 widen to RM40.28 million, from RM10.35 million in the previous corresponding quarter due to the continuous depletion of its average selling prices (ASP) and decline in export volumes throughout the year.

For the full year, the group swung to the red with a net loss of RM299.77 million, from a net profit of RM35.66 million in FY18. Revenue also dropped to RM2 billion from RM2.2 billion.

In a separate statement, MSM announced that its chairman, Datuk Wira Azhar Abdul Hamid, will step down on May 31 as part of an agreement to resolve the recent directors’ fees issue at FGV Holdings Bhd, which has a 51% stake in MSM.

Group CEO Datuk Khairil Anuar Aziz said FY19 performance had been affected by a combination of factors, including the provision of RM140.55 million for an impairment of certain assets further strained the financial performance of the group.

“Strategically, the massive impairment that we have incurred is in relation to the assessment that we have carried out as part of our synergistic plan to enhance our operational capabilities.

“On the other hand, the previous raw sugar contract which has expired in December 2019 will benefit us in terms of strategic raw sugar procurement that potentially reduce our cash outflows and ensuring a sustainable supply of best quality raw sugar stocks for all MSM’s refineries,” he said in a statement.

Khairil noted that the weakening ringgit as well as stiff competition in the local and export markets contributed to MSM’s losses.

Raw sugar costs were 1.59% lower for the quarter, in tandem with the stronger ringgit, compared with Q418.

Moving forward, MSM said it will prioritise and tighten its focus on restructuring business towards stabilising and turnaround through sustainable growth strategies.