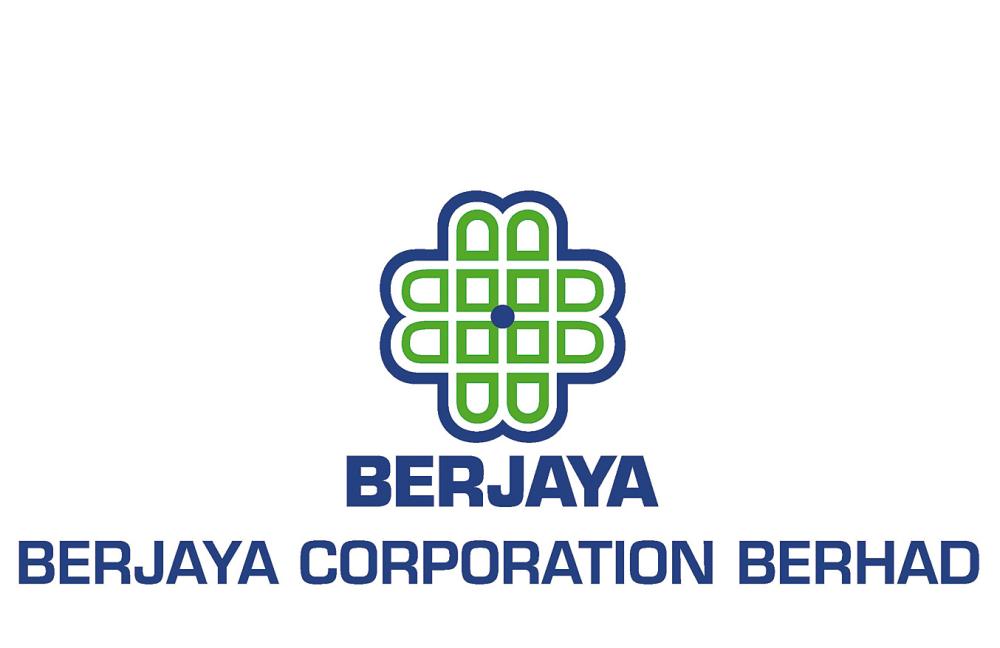 “Muhammad Lukman is an important addition to our group. In his good hands, we expect that Berjaya Capital will reach even greater heights,” said BCorp chairman Tan Sri Vincent Tan Chee Yioun.

Muhammad Lukman was excited about his new role and cognizant of the responsibility that comes with it.

“I am very happy to take up this position because I strongly believe that Berjaya Capital can go far. I’m also aware that given the current economic climate, my role is an important and challenging one, and I intend to devote my time and energy to making Berjaya Capital a big success,” he said.

Muhammad Lukman is not new to the group as he has served as an independent non-executive director of 7-Eleven Malaysia Holdings Bhd, a company affiliated to the BCorp chairman since 2013.

He started his career with Andersen & Co (Malaysia) in 1998 as an auditor, specialising in the financial services industry. In 2002, he moved to the UK to pursue his career where he held several executive positions in banking and audit before returning to Malaysia in 2008.

Upon his return, he joined Ernst & Young (Kuala Lumpur) as the audit and assurance director before joining Unitar Capital Sdn Bhd as its chief operating and financial officer in 2012. In 2016, he joined Mara Corp Sdn Bhd, and his last position was acting CEO and chief financial officer before he left the organisation in 2019.

Prior to joining BCap, he was an adviser to ECS Solutions Sdn Bhd, a boutique management and advisory firm.

Muhammad Lukman holds a bachelor’s degree in accountancy studies from the University of Portsmouth, the UK. He is also an accredited chartered accountant with the Malaysian Institute of Accountants (MIA) and a fellow of the Institute of Chartered Accountants in England and Wales (ICAEW).

Alluding to Muhammad Lukman’s fine performance on the board of 7-Eleven Malaysia Holdings Bhd, Tan was confident that he would excel in his new role as CEO of BCap.

“I have known and worked with Muhammad Lukman for more than eight years and in that time, have come to regard him as a true professional. His expertise is going to be invaluable to us,” he said. 1.Malaysia must brace for impact from China slowdown: Economists