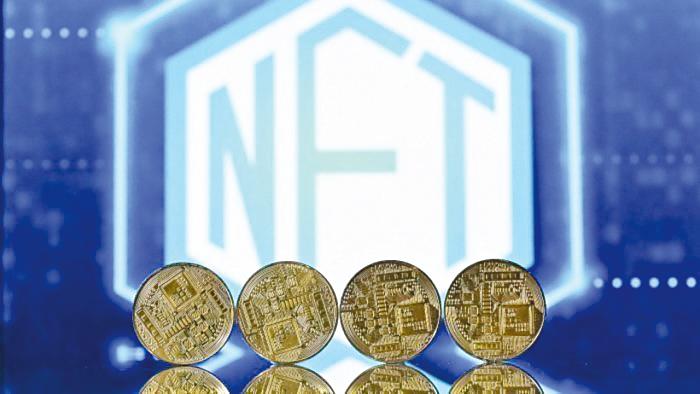 In Malaysia, non-fungible tokens are subject to the Communications and Multimedia Content Code and to other laws including intellectual property laws, defamation law and the criminal law. – AFPPIX

IN the past year, we have seen an explosion of news relating to non-fungible tokens (NFT).

For the uninitiated, NFT are unique, one-of-a-kind digital representations of real-life objects that cannot be replaced with something else. Deployed through distributed ledger technology such as Blockchain, NFT are created and traded on NFT marketplaces, and exchanged through the use of cryptocurrencies.

How NFT intersect with existing laws is not always clear given the technology involved, but essentially, a digital representation of anything raises overlapping issues with digital content, thus bringing NFT within the scope of content regulation.

The Content Code defines “content” to include any text, still or moving picture or other audiovisual representation or combination of the preceding which is capable of being created, manipulated, stored, retrieved or communicated electronically.

Given that NFT are capable of representing the objects intended by the NFT creators in different sensory ways, for example, visibly or audibly, it is unlikely to be disputed that NFT fall within the ambit of “content” under the Content Code.

While NFT present new and attractive opportunities for artists and creators looking to diversify their engagement and multiply their income streams, this is not always achieved without risk. For instance, the website of local graphic artist and satirist Fahmi Reza’s “Monyet Istana” NFT which depicted a monkey in what appeared to be royal garments, was temporarily blocked shortly after launch. It was also reported that a local NFT marketplace was ordered to discontinue the sale of NFT containing cartoon depictions of male genitalia with humanlike features.

By virtue of being “content” and a form of intellectual property, despite occupying a virtual technological space as “tokens” capable of being traded, NFT are still subject to content regulation.

Generally, the Content Code prohibits offensive content such as hate speech, which covers portrayals that denigrate, defame, or otherwise devalue a person or group on the basis of race, ethnicity, and religion (among other factors). While the Content Code also provides exceptions in circumstances of satire and parody, or where it is clear to an ordinary user that the content is fiction, these exceptions would usually apply in the case of “false” content as opposed to offensive content.

Therefore, the scope of what would amount to offensive content casts a considerably wide net which is likely to cover offensive NFT about the monarchy in Malaysia.

In the case of NFT depicting human genitalia, the Content Code prohibits indecent content, that is, material that is offensive, morally improper and against current standards of accepted behaviour.

In this regard, while the Content Code generally prohibits the depiction of nudity, the latest edition of the Content Code (effective in May 2022) introduced a limited exception for non-sexual nudity based on art, information and/or sciences. Therefore, the depiction of human genitalia within such NFT may fall within the new exception for depictions based on art, provided however that the depictions are not excessive or explicit in nature. That said, whether this would actually be the case here would depend on the scope of this new exception, which remains untested to date.

Under the latest Content Code, compliance with its provisions remains mandatory only for certain stakeholders in the content and media industry. Nevertheless, demonstrated adherence to the provisions of the Content Code would be a defence to prosecution, action or proceedings where a matter is addressed within the Content Code and the Communications and Multimedia Act 1998.

However, the Content Code is not an exhaustive reflection of the regulatory space governing content in Malaysia, and NFT are also subject to other laws including intellectual property laws, defamation law and the criminal law.

As such, while stakeholders inhabiting the NFT space forge ahead in this new and exciting arena, such stakeholders are advised to seek formal legal advice before taking any decisive (and creative) action.

This article is contributed by Yu Xin Yi of Christopher & Lee Ong. 2.Traders should reduce food prices in tandem with drop in prices of goods: Annuar

3.MoU on Cambodian domestic helpers expected to be signed in September: Saravanan