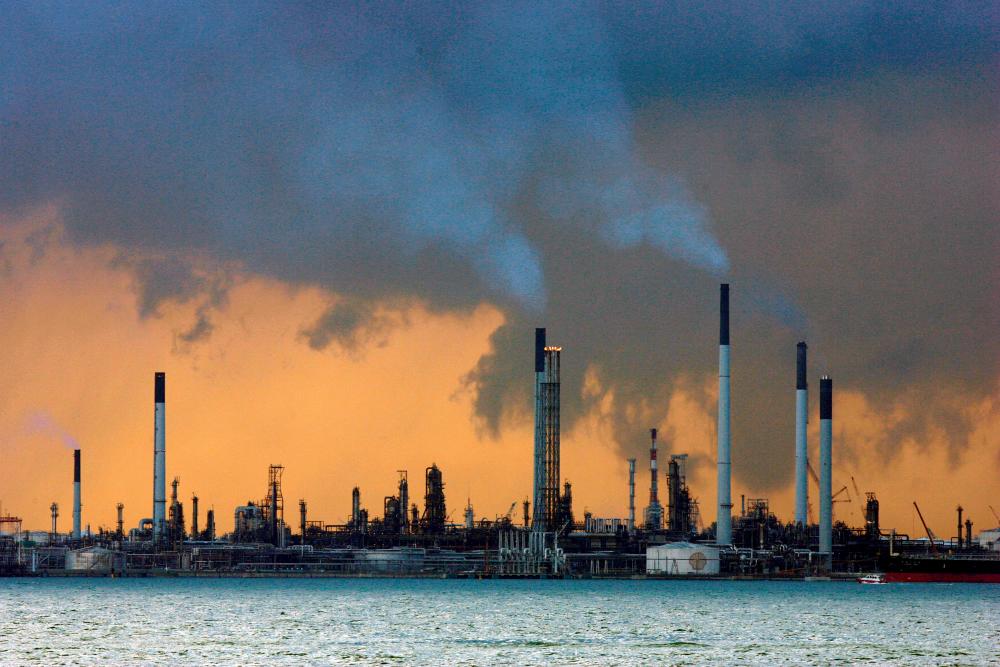 The global oil market has been on a roller-coaster for more than two weeks. REUTERSpix

NEW YORK: Oil lost ground for the fifth time in the last six days yesterday as traders reacted to hoped-for progress in Russia-Ukraine peace talks and a surprising increase in US inventories.

The oil market has been on a roller-coaster for more than two weeks, and both major benchmarks have traded in their largest high-to-low range over the last 30 days than at any time since the middle of 2020.

Last week's frenzied rally pushed Brent briefly past US$139 a barrel on worries about extended disruption to Russian supply. Brent is now more than US$40 below that point, and some analysts have warned that this reflects too much optimism that the war will end soon.

The United States and other nations have slapped heavy sanctions on Russia since it invaded Ukraine more than two weeks ago. This disrupted Russia's oil trade of more than 4 million to 5 million barrels of crude daily.

Brent staged a 28% rally in six days and then a 24% drop over the next six sessions counting yesterday. Prices hit a 14-year high on March 7 before pulling back.

A number of factors drove the turnaround, including modest hopes of a Russia-Ukraine peace agreement and faint signals of progress between the United States and Iran to resurrect a 2015 deal that would allow Iran to export oil if it agrees to limit its nuclear ambitions.

Chinese demand is expected to slow due to a surge in coronavirus cases there, although figures showed fewer new cases and Chinese stimulus hopes boosted equities.

US inventories rose by 4.3 million barrels, against expectations for a loss, while stocks at the Cushing, Oklahoma, hub rose as well, alleviating a bit of concern about the low level of inventories there. – Reuters 3.Abe will be remembered for his legacy: Former envoy