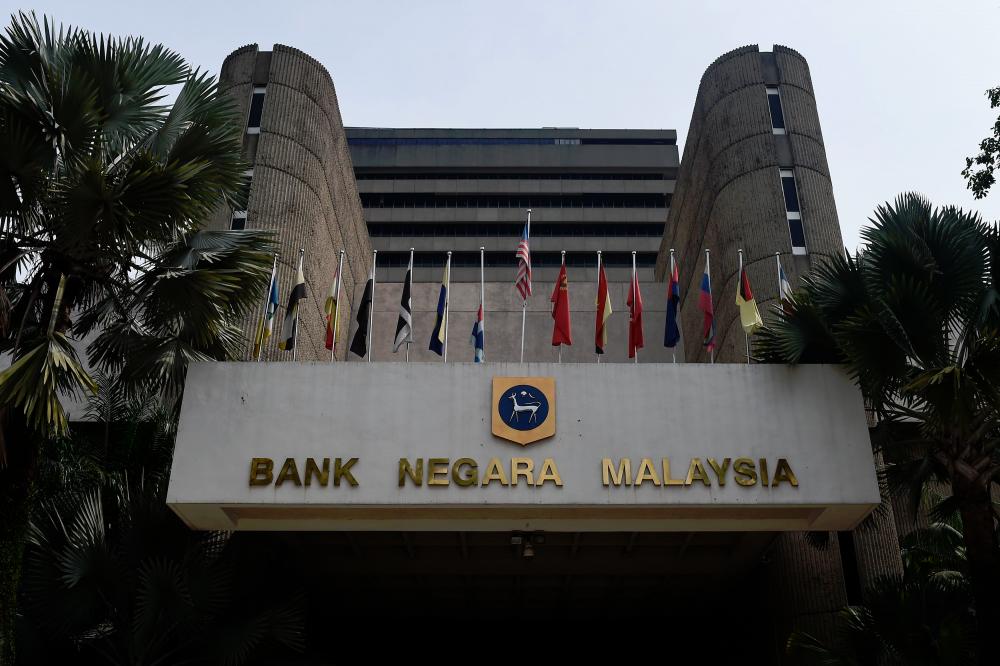 PETALING JAYA: MIDF Research believes another 25 basis point (bp) cut to the Overnight Policy Rate (OPR) is “overwhelmingly certain” next year, but it will only be a single cut as a gross domestic product growth of above 4% can still be considered solid.

Moreover, aggressive OPR cuts might cause a significant depreciation in the ringgit.

“Lower interest rates tend to be unattractive for foreign investment, reducing the demand for and relative value of the currency. In addition, the decision of Norway’s sovereign wealth fund to retain Malaysia on its Fixed Income Watch List until further update after the interim review in March 2020 would pose some pressure on ringgit as it raises the risk of capital flight,” the research firm said in a note today.

At the same time, the US Presidential election would likely boost the greenback and the dollar is expected to appreciate further assuming Trump’s victory in the election, which in turn will cause the ringgit to depreciate.

“Given that other factors determining the value of the ringgit such as domestic policy stability are still in flux, we believe that trimming the rate more than once might not be the right move at this juncture as it will result in high depreciation of the ringgit,” said MIDF.

Despite more challenges ahead, MIDF only foresees a single rate cut for the full year of 2020.

It pointed out that in response to the 2008/09 global financial crisis, Bank Negara Malaysia engaged in a series of rate cuts during the period of November 2008 to February 2009.

The total reduction was 150bp with the largest one time cut was 75bp in Jan-09. The lowest OPR on record was reached in the following month at 2%.

“Therefore, at current OPR level of 3%, we believe that BNM has relatively limited room for rate cuts in the event of any crisis. Besides this, during the GFC, the government also had used of fiscal policy significantly to stimulate the economy along with monetary policy, resulting in a fiscal deficit of 6.7% in 2009, the largest deficit since 1987.

“In comparison, fiscal deficit recorded at 3.8% in 2018 and government projected lower deficit moving forward. Sizeable national debt level will somehow restrain government from spending generously in the nearest future. Hence we opine there will be a cautionary stance on monetary policy tools,” it said.

Meanwhile, MIDF said weak exports on top of easing domestic demand will affect the manufacturing sector and this could also weigh on employment opportunities.

“Manufacturing sector has the second biggest share of total employment in the country at almost 20% after services sector. Therefore, another rate cut might be needed to boost private investment and support domestic demand.

“We do expect inflation to trend higher next year but we view that any rise in fuel prices is expected to be gradual to prevent shocks. Taking this into consideration, we opine that BNM might want to get a rate cut in Q1’20 while the environment is still conducive as cutting rates generally increases inflation,” it said.