Palm oil demand to remain weak in first-half 2020 due to virus lockdowns: MPOB 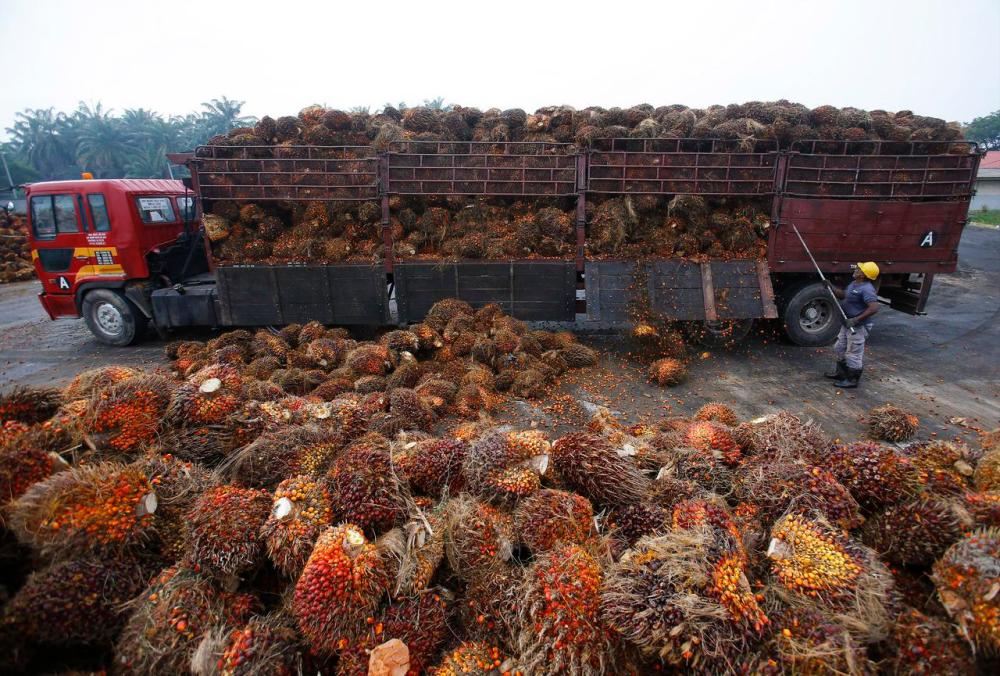 KUALA LUMPUR: A recent heavy slump in palm oil demand is expected to persist through the first half of 2020 as a growing number of countries impose lockdowns to contain the coronavirus outbreak, the Malaysian palm oil industry regulator told Reuters.

The fast-spreading coronavirus has infected more than 350,000 and killed more than 15,000, spurring governments worldwide to follow China’s move in restricting internal movements.

The widespread lockdowns have resulted in the closures of tens of thousands of canteens and restaurants, choking edible oil demand in top importers India, China and the European Union, the Malaysian Palm Oil Board (MPOB) said.

“Palm oil demand for food and processing in China, and biodiesel in the EU, is slowing down due to the lockdown,“ MPOB Director-General Ahmad Parveez Ghulam Kadir said in a response to questions sent by email.

Malaysia’s February palm oil exports fell 10% from the month before, and traders are expecting March exports to drop about 20% further.

Malaysia is the world’s second-largest producer and exporter of palm oil after Indonesia.

Palm oil demand has also been hit by the shocking collapse in crude oil markets after a price war erupted between Saudi Arabia, Russia and other exporters this month.

“For the export market, there is a challenge in sustaining biodiesel demand as Brent crude oil has traded at low levels,“ Ahmad Parveez said.

Brent crude futures traded at $27.65 a barrel on Tuesday, down nearly 60% since the start of the year.

As crude oil loses value in comparison to palm oil, the edible oil becomes a less appealing option as a biodiesel feedstock.

The Malaysian Biodiesel Association told Reuters it expects exports for palm biodiesel to fall to 500,000 tonnes this year, down from 609,777 tonnes in 2019.

Malaysia’s biodiesel exports in February plunged 50% to 21,790 tonnes from the same month a year earlier.

“For the second half of this year, the supply–demand imbalance is expected to present a brighter outlook as China is now recovering from the outbreak and palm oil producing countries are facing tight supply,“ MPOB’s Ahmad Parveez said.

Malaysia’s benchmark crude palm oil futures have fallen about 25% from when China first announced its lockdown in January to 2,307 ringgit ($520.40) a tonne on Tuesday. -Reuters