Per capita income to rise, subject to economic recovery 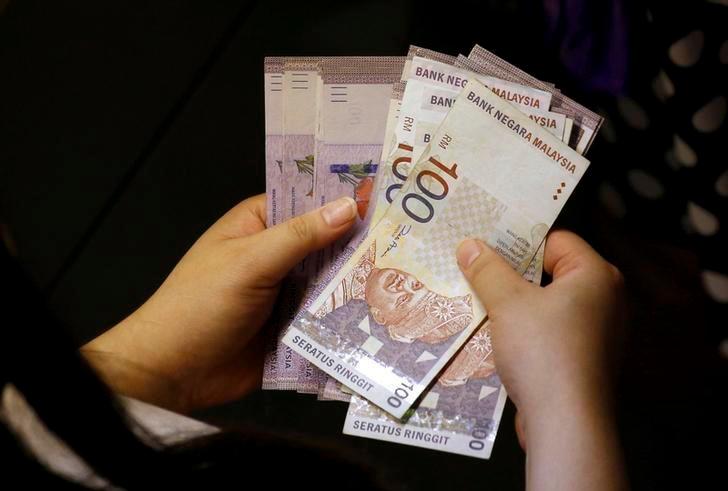 KUALA LUMPUR: Malaysia’s per capita income is expected to increase this year, but this would be subject to the country’s economic recovery, said the Department of Statistics Malaysia (DOSM) today.

Chief statistician Datuk Seri Dr Mohd Uzir Mahidin said the recovery pattern of the economic sectors in the country is projected to be uneven, thus affecting salaries and wages.

“If we (the nation) succeed in our efforts to enhance the digital economy and the development of technologies in economic activities in the long run, then the average income measured in terms of salaries and wages will definitely increase.

“However, this depends on how we achieve it (the economic recovery) in the medium term. As for the short term, the priority is on workers returning to work in the business sectors (that have been affected),” he said after announcing the State Socio-Economic Report 2020 virtually today.

“Meanwhile, in terms of amount, Putrajaya recorded the highest mean monthly salaries and wages at RM4,497,” he said.

The unemployment rate also increased to a near three-decade high at 4.5% in 2020.

Mohd Uzir said the Covid-19 health crisis left a profound impact on the country’s socio-economic landscape with Malaysia’s overall GDP contracting by 5.6% in 2020 – the second-lowest since 1998, when the GDP had declined by 7.4%.

In line with the contraction in the economic and trade activities worldwide, Malaysia’s trade volume in 2020 declined by 3.6% to RM1.78 trillion from RM1.84 trillion in 2019, he said.

At the same time, travel restrictions across states and districts have also impacted the country’s domestic tourism industry.