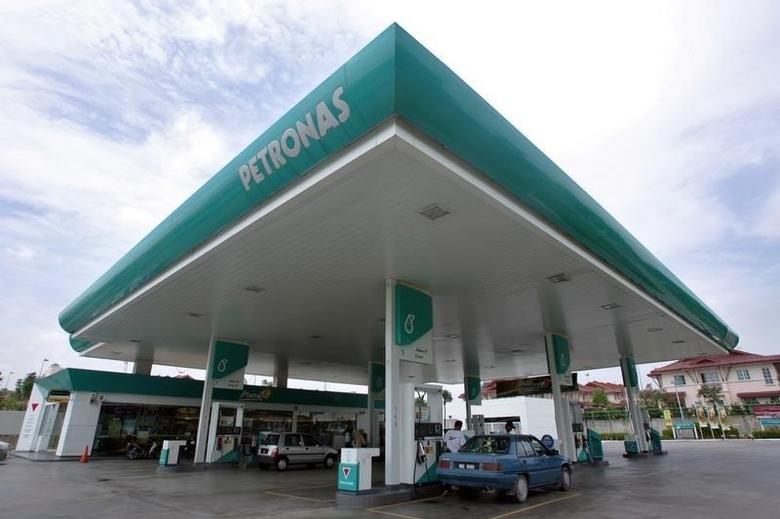 PETALING JAYA: Petronas Dagangan Bhd (PetDag) posted a net loss of RM29.42 million in the first quarter ended March 31, 2020 compared with a net profit of RM291.2 million a year ago partly due to higher inventories written down, higher depreciation and amortisation and a higher impairment loss on trade and other receivables.

Its revenue fell 7.5% to RM6.55 billion against RM7.09 billion in the previous year’s corresponding quarter.

PetDag’s retail segment revenue decreased by RM234.5.million mainly due to lower volume by 5% in tandem with declining demand towards the end of the quarter following the implementation of the movement control order (MCO) as well as lower average selling prices by 2%.

The pretax loss was RM86.1 million compared to a profit of RM226.4 million a year ago, mainly due to lower gross profit for mogas and diesel following the sharply declining MOPS prices trend. In addition, there was higher operating expenditure relating to software maintenance.

Its commercial segment recorded lower revenue of RM297 million due to lower average selling prices by 5% and lower sales volume by 4% mainly towards the end of quarter as a result of lower demand following the implementation of the MCO. In addition, gross profit was impacted by the write-down of inventory to net due to declining MOPS prices trend.