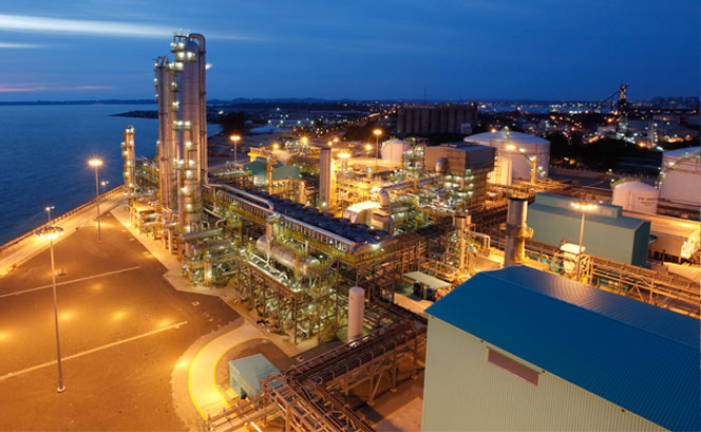 PETALING JAYA: Petronas Chemicals Group Bhd’s (PetChem) net profit tumbled 66.3% to RM340 million for its fourth quarter ended December 31, 2019 against RM1.01 billion in the same quarter of the previous year, largely due to compressed margin, foreign exchange loss pursuant to a stake sale in its subsidiary.

Revenue for the period stood at RM4.23 billion, a 16.4% decrease from RM5.06 billion recorded previously.

The group has declared a second interim dividend of 7 sen per share amounting to RM560 million, payable on March 27.

PetChem told Bursa Malaysia that the group’s plant utilisation rate was lower at 89% compared with 94% in the corresponding quarter, mainly due to higher level of maintenance activities.

During the quarter, the olefins and derivatives business saw a slump of RM667 million in net profit to RM45 million.

For the full-year period, PetChem’s net profit slid 41.3% to RM2.81 billion against RM4.79 billion in the last financial year.

Looking ahead, PetChem said its operations are expected to be primarily influenced by global economic conditions, foreign exchange rate movements, utilisation rate of its production facilities and petrochemical products prices which have a high correlation to crude oil price, particularly for the olefins and derivatives segment.

“However, we remain cautious amidst market uncertainties caused by the ongoing US-China trade disputes and the Covid-19 outbreak which can further dampen GDP growth.”