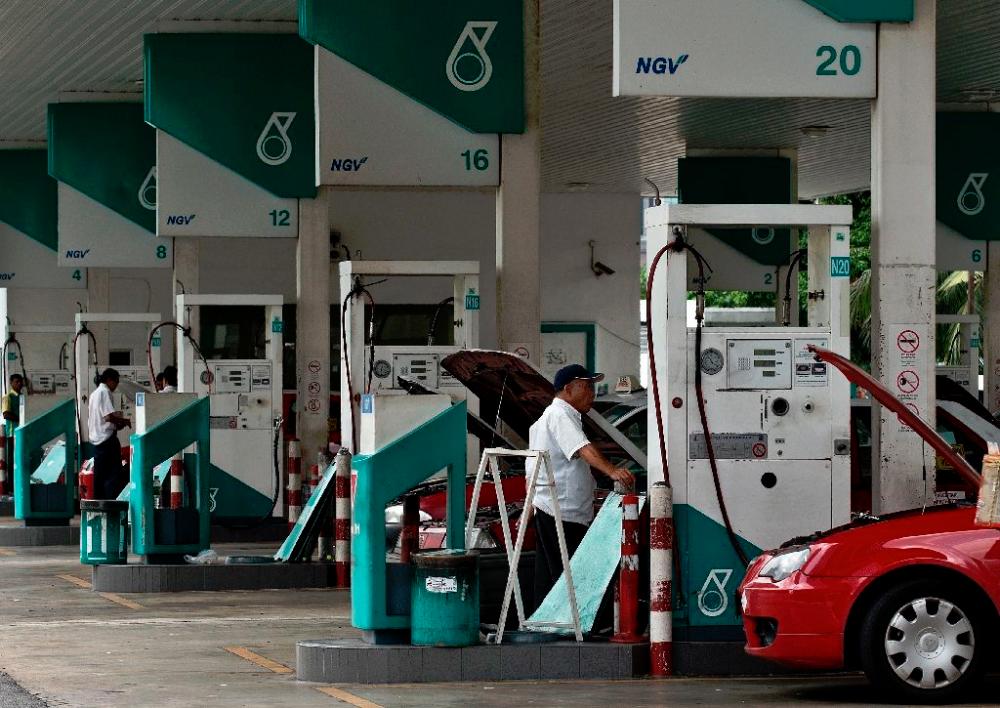 KUALA LUMPUR: Petronas Dagangan Bhd (PetDag) is not planning to stop its natural gas for vehicles (NGV) service to customers.

“The demand is there, and we are still servicing NGV to our customers,” he told reporters after the Setel Nationwide launch today.

In August last year, it was reported that the company would review its NGV business and discuss with the government on what would be the next form of alternative energy for vehicles.

PetDag was quoted as saying that a demand reduction of between 15% and 20% yearly led the company to relook the business.

He said the company aimed to offer Setel at more than 1,000 Petronas stations by the second quarter of this year. – Bernama