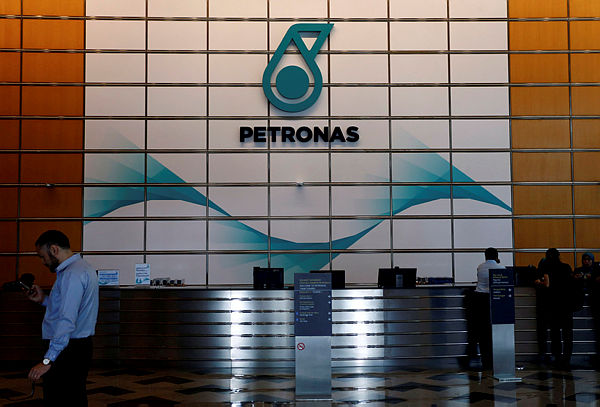 “While India remains a key market for Petronas, we have no intention of acquiring any stake in the said refinery,” the oil major said in a statement.

Last week, Reuters quoted sources as saying that that Petronas and a consortium led by Japan’s JXTG Holdings Inc are among the companies interested in buying a stake in Bina oil refinery.

It was also reported that BPCL plans to double the capacity of the refinery in next five years and build a petrochemical complex that would require an investment sum of about 500 billion rupees (RM30 billion).

2.Malaysia to work with Indonesia on mutual recognition of vaccination certificates