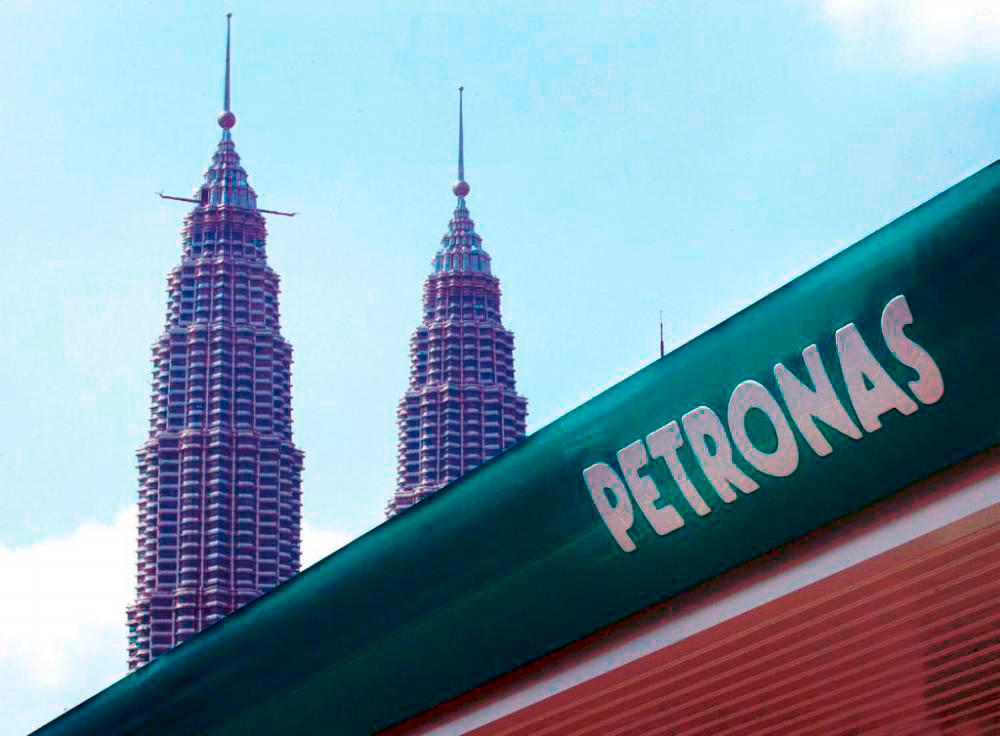 “In spite of the past couple of years being extremely trying times for the Asean region, it is highly encouraging to see organisations moving ahead with their digital transformation (DX) initiatives. The digital economy is on the lips of every Asean government, and IDC is witnessing vindication for many organisations that embarked on DX initiatives early on and are now capitalising on this shift,“ said IDC Asean managing director Sudev Bangah.

He said this is a catalyst for many other organisations to follow suit. Cloud, artificial intelligence (AI), cybersecurity and IoT solutions remain the top areas of investment interest for Asean enterprises as they embark on a new level of their digitalisation journey.

Now on its sixth year, the Future Enterprise Awards continues to celebrate the tech-enabled resilience of enterprises as they navigate through the challenges and disruptions in a fast-paced and increasingly digital world. Joining Petronas and StanChart are AirAsia and Lotus’s Stores (Malaysia) Sdn Bhd.

AirAsia was awarded Best in Future of Digital Infrastructure while Lotus’s received Future of Customer Experience. 5.Morocco ‘aim for the sky’ after World Cup advance