pitchIN to raise RM16m from 16 campaigns this year 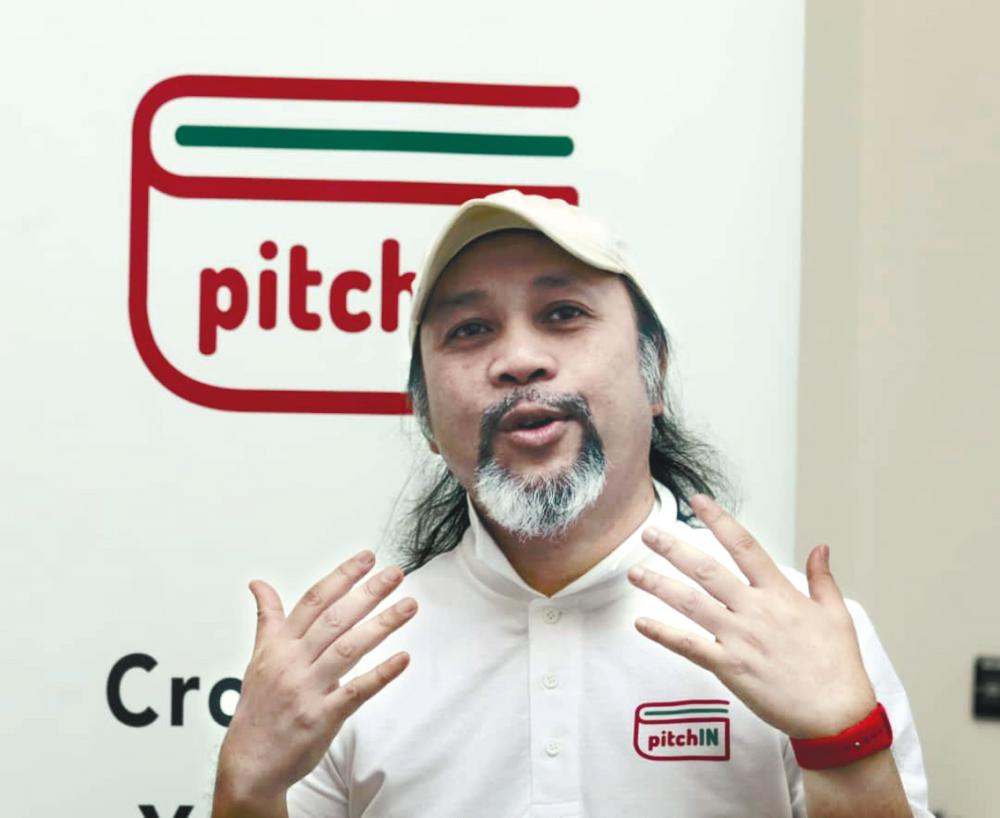 Sam talking to reporters after the launch of the pitchIN Equity Crowdfunding Report 2018. SUNPIX/MASRY CHE ANI

PETALING JAYA: Equity crowdfunding (ECF) platform pitchIN is aiming to double the number of its fundraising campaigns to 16 this year from last year’s eight, and is looking to raise at least RM16 million.

The entire ECF industry recorded a dip in the number of campaigns in 2018 to 14 from 22 in the previous year, due to the 14th general election. Of the 14, pitchIN ac-counted for eight.

Sam said pitchIN’s first deal for 2018 came in June, just after the May polls.

“Post-June 2018, we managed to do one deal per month, which was consistent with what we did in 2017. In 2018, we saw that because the election was coming, I think people were quite careful and protective in terms of what they wanted to do before they actually decided that the dust is settled, elections are done,” he added.

After completing the first campaign for 2018, pitchIN went on to do seven more campaigns in the following six months, indicating that the cloud of uncertainty was waning. He expects the “mood” to carry on into 2019.

Sam revealed that pitchIN has a team ready and is waiting for the green light from the SC to move forward. He said it will take at least three months upon receiving approval to build the platform.

pitchIN said with 24 issuers under its belt, a secondary market is the next logical step forward, as it will add necessary liquidity to the ECF market.

Its issuers have gone from strength to strength with total market capitalisation exceeding RM350 million as at the end of 2018, when subsequent fundraising rounds are included.

He added that there are 11 companies that are on the prelive stage and is expected to go live in February.

Sam said more non-tech companies are coming onboard on ECF platforms to raise money and understand better how the platform works. Muhyiddin: King asked PN, PH to cooperate, but we said no (Updated)