Property sales could move than halve during MCO period 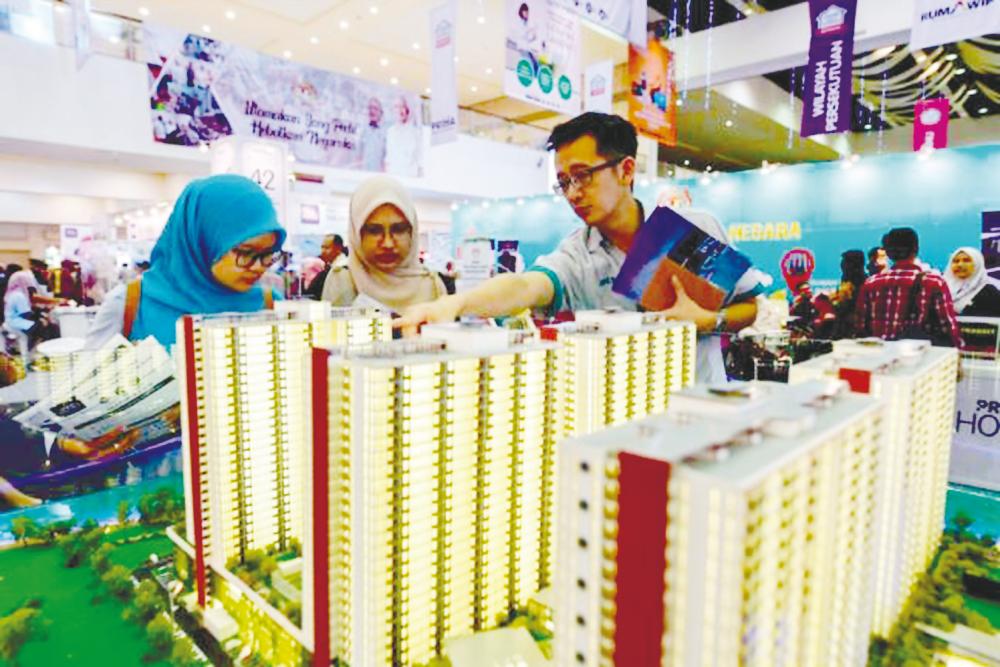 PETALING JAYA: The property market may see a sharp fall of over 50% in sales during the current movement control order (MCO) period.

“Digital signature in property transactions is not admissible evidence in court. If you can’t go to the law firm, where the lawyers witness you personally signing the document, there cannot be any S&P agreement done,” he told SunBiz.

Lim said when there is no S&P agreement, there will be no sale, estimating that the MCO will definitely impact property sales by more than 50%.

“As long as there is a lockdown, activities will reduce to the minimum, but it won’t stop people from buying and selling. They may confirm (the property purchase) today, pay the deposit, but the S&P agreement can only be signed after the MCO.”

However, Lim said the negative impact from the MCO is unable to be ascertained now as it takes months for the property market to react to the latest development.

Lim highlighted that buyers have more bargaining power amid the Covid-19 pandemic and MCO as more property owners are willing to negotiate on prices.

This is because some property owners’ income has been hit and they may have difficulty paying the instalments.

“Many agents have already started getting good deals from the ‘more motivated sellers’. There are more ‘motivated sellers’ wanting to sell their properties in an urgent manner so they’re more willing to negotiate on the prices.”

Meanwhile, Real Estate and Housing Developers’ Association (Rehda) vice president and Rehda Selangor chairman Zulkifly Garib said most developers are surely affected by the MCO and there will be a downtrend in terms of sales and transactions, but noted that it is too soon to estimate the figures.

“Developers with new launches in March and April are affected. New launches can’t do. Events are no go. Some are holding back their launches. Some do it digitally but the impact may not be much. Now most developers are creating awareness in terms of the products that they’d be rolling out once things go back to normal,“ Zulkifly told SunBiz.

He added that construction activities have stopped and reckoned that that there could be delays for some developers.

“Hopefully no delay in handing over of units or houses, but some could be affected. We’re still compiling data from our members. The market mood is sombre. Transactions are being done online but it’s slower.”