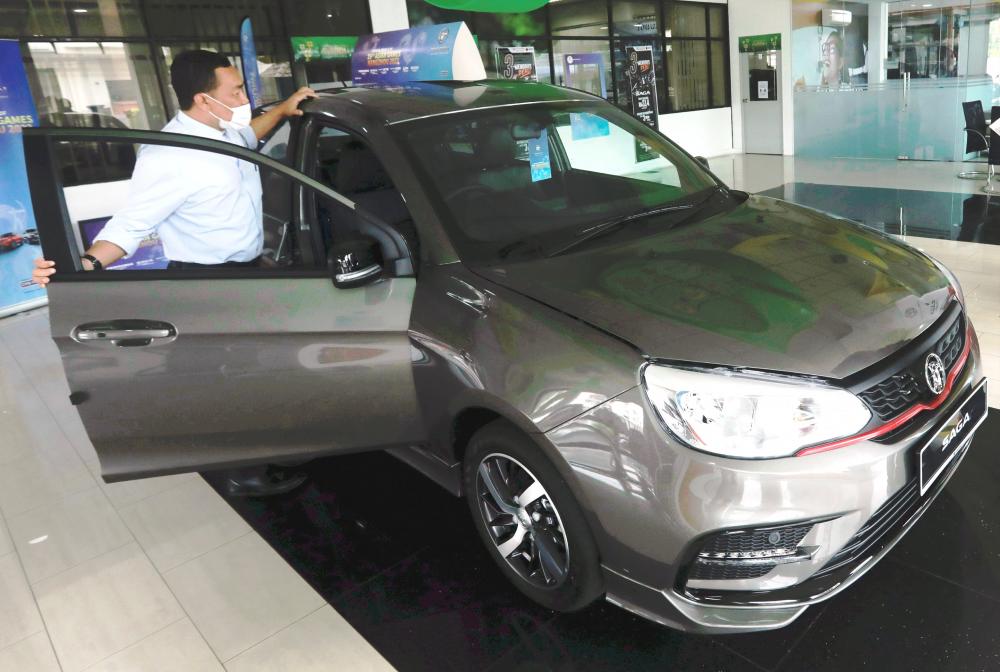 In a statement today, Proton said it saw another strong domestic and export sales month in September at 14,872 units, which brought its sales for Q3 2022 to 42,229 units, making it the best quarter for the year-to-date (YTD) and helping it smash through a key sales milestone.

“This makes it the fourth consecutive year that the 100,000-unit sales level has been exceeded and the achievement came two months earlier than in 2021,” it said.

Compared to its rivals, Proton remains second in the sales table with an estimated market share of 23.8 per cent in September.

“The overall Total Industry Volume (TIV) for September is estimated to have receded to approximately 62,500 units, the fourth best total of the year as the Malaysian automotive market continues its march towards posting its best sales year,” it said.

Deputy chief executive officer Roslan Abdullah said Proton’s performance in Q3 2022 was made possible by a combination of stability in production numbers as well as the continued strong appeal of its car models, especially for the 2022 Proton Saga and the Proton X50.

“Therefore, despite the poor start to the year, we are confident of achieving a double-digit sales growth for the fourth consecutive year,“ he said.

Aside from concentrating on sales growth, Roslan said the last quarter also saw Proton laying the groundwork for future growth.

“The General Distributorship Agreement with smart Automobile Co sets us up to sell electric vehicles from the brand starting in 2023, while the formation of PRO-NET crystalises PROTON’s commitment to developing and offering new energy vehicles in the future,” he said. - Bernama