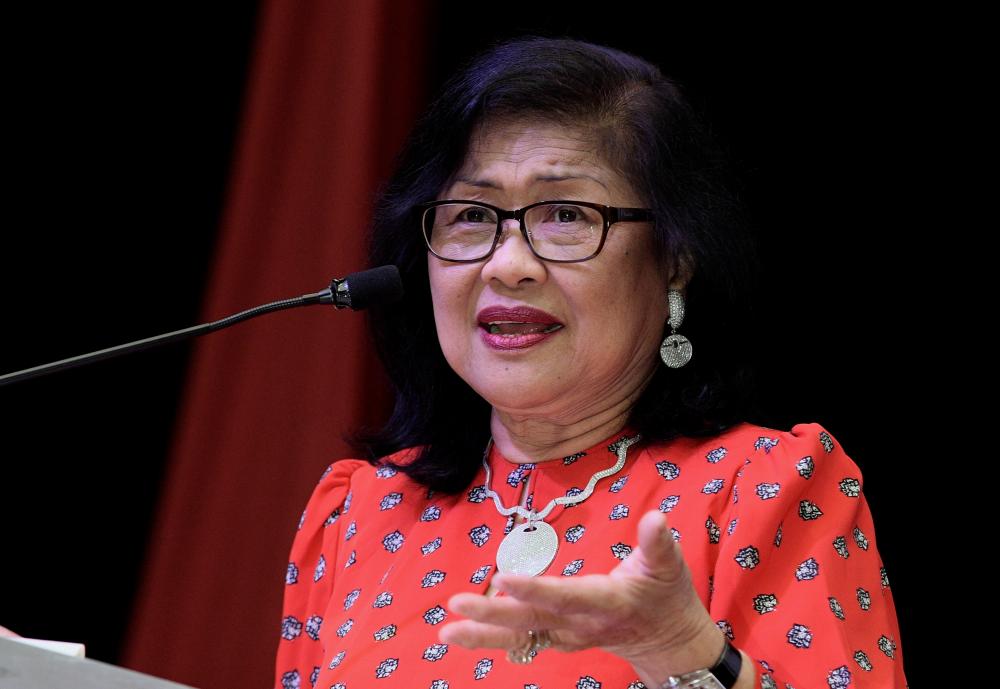 She is also chairman of the nomination and remuneration committee, as well as the risk management committee of the board, and the safety review board of AAX.

“I will be 79 this year and will have served the term allowed as an independent director. I would then need to comply with the change in status from independent to non-independent board member and the other ensuing requirements.

“I have, therefore, decided to resign from my position as chairman of AAX and this will take effect from July 1,” she said in a statement issued by the medium to long-haul affiliate airline of AirAsia Aviation Group.

AAX founder and Capital A Bhd chief executive officer Tan Sri Tony Fernandes described Rafidah as his backbone during the ups and downs of AirAsia and importantly, a friend and mentor.

“She was always there to give support and did not hold back in sharing her sharp insights. While she is retiring, Rafidah will always be very much a part of the AirAsia family and her leadership will continue to inspire all of us.

“I’m sure we will continue to seek wisdom and guidance from her as we head into our next chapter,” he said.

She won many awards and achievements, and was Malaysia’s longest-serving Minister of International Trade and Industry, having served in that capacity for 21 years, from 1987 to 2008 — Bernama 2.Marsch aims to get the best out of Leeds at Southampton despite heat

3.Chelsea tailor-made for me, says Sterling