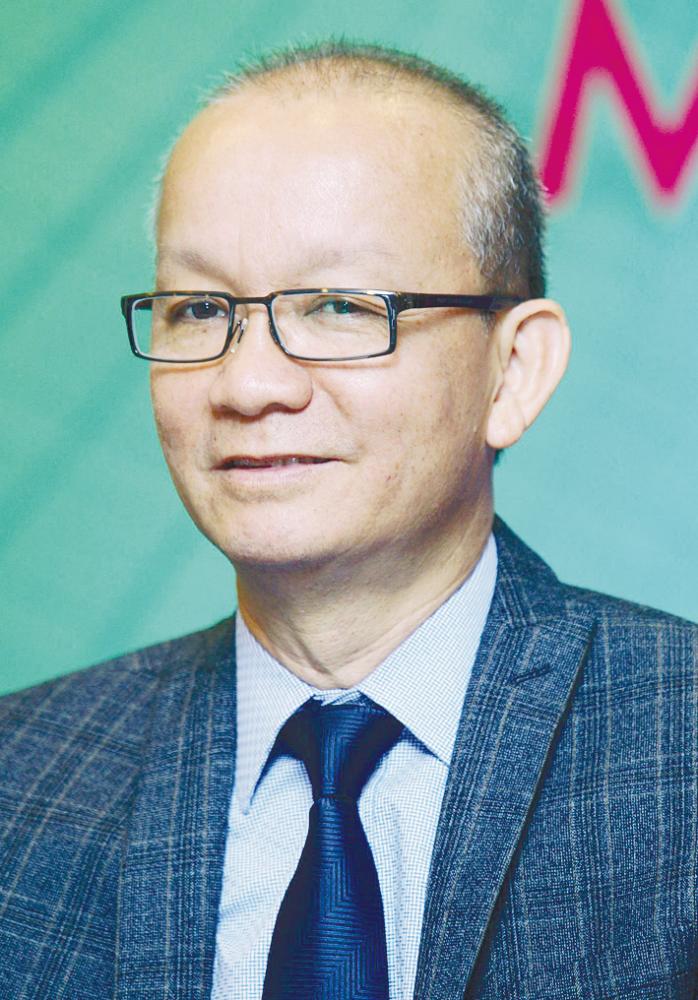 KUALA LUMPUR: House prices should be lowered to effectively address the property overhang problem in the country and prices should be dictated by the market (buyers), said CBRE WTW managing director Foo Gee Jen (pix).

“The straightforward way to clear out the overhang situation is to reduce the price. It’s supply and demand,” he said at the CBRE WTW 2020 real estate market outlook briefing today.

He said the Home Ownership Campaign (HOC) 2019 has not helped to significantly reduce the overhang situation in the country.

As of the first half of 2019, residential property overhang stood at 32,810 unsold houses. HOC 2019 cleared some RM23.2 billion worth of houses, but Foo said a lot of those were from the sale of new launches.

He pointed out that there was another 20,000 unsold units of serviced apartments, small office home office and other commercial units, which was more worrying.

He said some developers are targeting Chinese and Hong Kong buyers due to the overhang, but added that there is a limitation to this, in terms of legislation and the local ecosystem.

Foo said engagements with the Housing and Local Government Ministry to solve the overhang problem in the country not only have to focus on players and stakeholders of the property market, but need to be wider, involving research houses, consultants and developers.

“If they (private property developers) have big stocks, we should not utilise the public space or infrastructure system to continue to help them to sell their unsold products. We have to leave it to the market. If the market continues to not buy, the only thing is (for them) to reduce the price. It’s a chicken and egg situation. The consumer and market should dictate the price, not the other way round,” he stressed.

While he commended the government’s effort to reduce the minimum threshold for foreign buyers, he said this would be a short term solution.

“A long-term solution is the masses (market-driven). It’s about time that the power to decide the price should be given to buyers.”

In developed countries, Foo said, house buyers can walk into showrooms to bargain on prices, but not in Malaysia.

“If you think it’s not a good price, leave it. If there is no major correction of price, I don’t think this (overhang) will clear for the next five years. You really have to go on drastic changes on pricing to entice people to buy,” said Foo.

However, there is hope for the overhang properties to clear, Foo said, provided that the market is trending upwards and the economy is growing, estimating that the unsold stock would take some two years to clear.

Foo expects pent-up demand for properties this year, explaining that HOC 2019 showed strong numbers but doubt that this number will repeat,

estimating that sales may take a dip this year in terms of volume following the RM23.2 billion sales last year. In terms of value, however, he does not think it will be flattish.

However, “putting everything together (including landed and high-rise properties), it’s going to be a flattish 2020.”

Meanwhile, Foo pointed out that while the Industrialised Building System (IBS) remains as one of the solutions for developers to cut costs, it has not really taken off in Malaysia mainly due to cheap labour.

“The labour cost is still low and we still rely on foreign labour, so there’s no incentive or drive for the contractors and developers to shift to IBS. IBS is about standardisation and being modular, but Malaysian purchasers are spoilt and want things personalised,” said Foo.