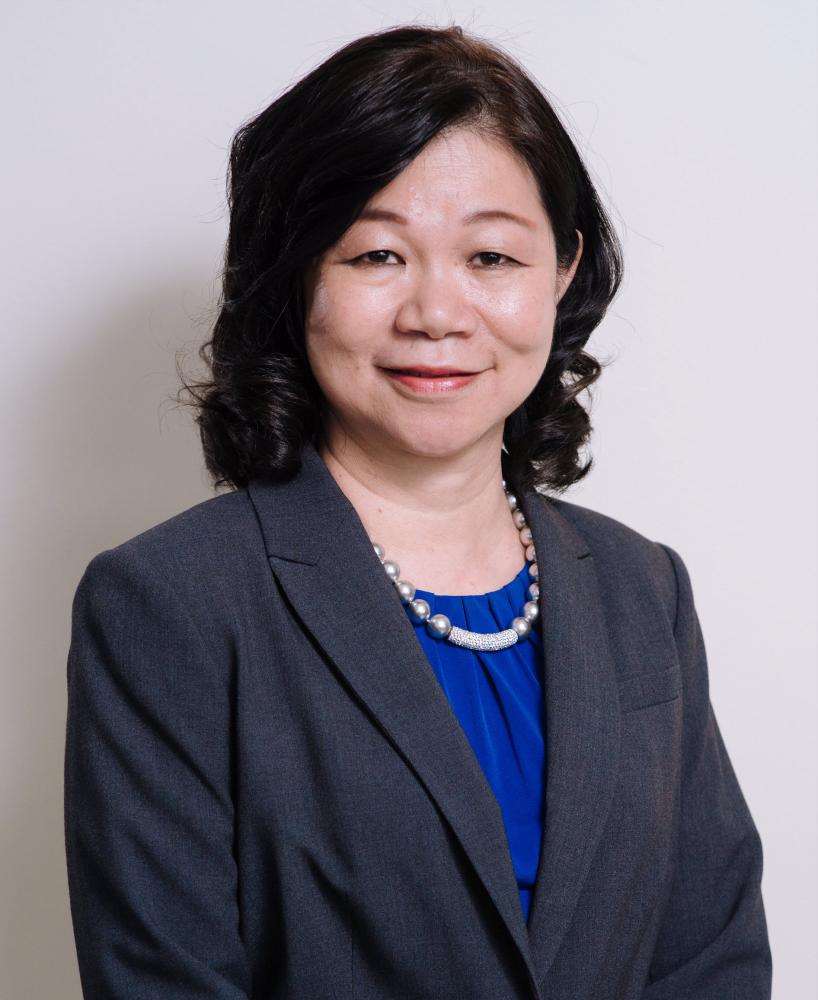 “Here in Petaling Jaya, we want to make it a centre of excellence and we target to open at least one hospital each in the main states like Johor, Malacca, Sabah and Sarawak, and the northern region,“ its CEO Sue Lee (pix) told SunBiz.

The hospital, which is the first private rehabilitation hospital in Malaysia, is a 60:40 joint venture between Khazanah Nasional Bhd and US-based rehabilitation provider, Select Medical Holdings Corp.

“Our vision is to be the premier rehab provider of medicine in this country, in Asean, in the development of specialised world class rehab hospital, outpatient facilities and staffed by the best trained health professionals in the country,“ Lee said.

According to her, the importance of rehabilitation is currently very low in Malaysia and, more often than not, doctors and therapists do not communicate, and they work independently of one another.

She said ReGen practises an integrated patient care model whereby rehab specialists work together with a team of rehab nurses, physiotherapists, speech therapists, occupational therapists, a rehab case manager or care coordinator to care for its patients, based on programmes designed for each patient’s specific needs.

“Our mission is to provide world class rehab care to patients who suffer from debilitating injury or illness, so that they can regain as much physical and cognitive function, and have the best chance to return home and lead an independent and high quality life,“ she added.

In Malaysia, Lee said, most hospitals do provide acute rehab. However, rehabilitation programmes in private acute hospitals are frequently managed by a physician and the programmes are fragmented as each individual caregiver has his or her own goals while communication between the caregivers is not in sync as there are many other tasks to focus on within the hospital.

In terms of cost, she said it is much lower as overhead for the hospital is also lower, by some 20%, as the hospital is purely focused on rehabilitation while acute hospitals have higher overhead due to the many services provided and equipment required.

Lee said Khazanah approached Select Medical after a “beauty pageant” globally and the company was formed in October 2015. The company spent about two years to plan and design the 96-bedded hospital.

At the same time, it began offering its rehabilitation services at Beacon Hospital in Petaling Jaya in February last year, where it rented a 10-bedded ward, in order to train its team of nurses and caregivers before the opening of ReGen Rehabilitation Hospital.

“The potential is large for this service. There are so many people living longer, there are chronic illnesses and a lot of people living independently; their children don’t live with them. In Malaysia, the third highest cause of death is stroke. So there is an untapped market, untapped needs in this country, unmet needs,“ she added.