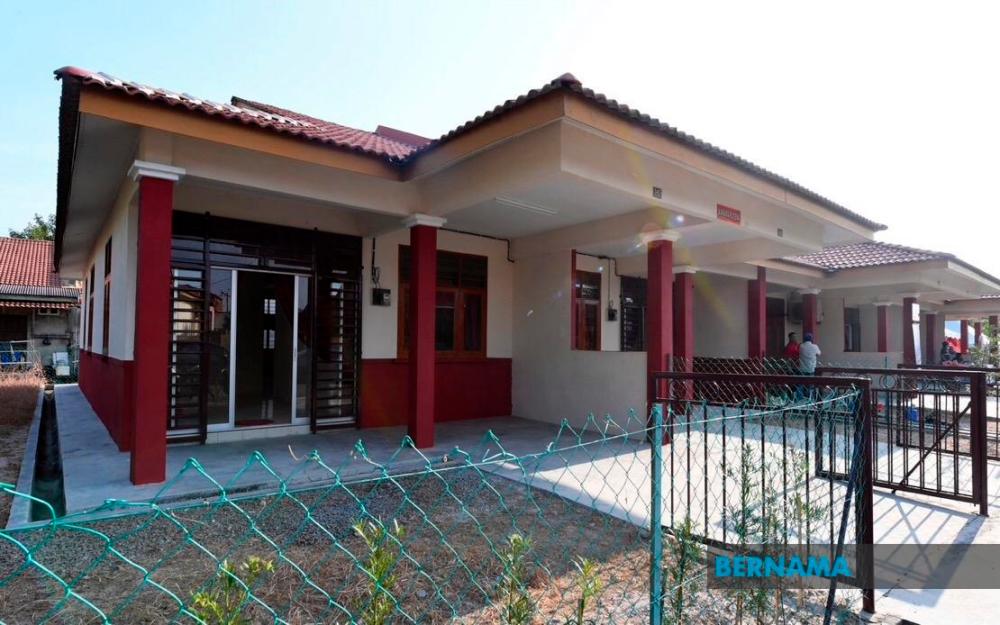 PETALING JAYA: Property developers in Peninsular Malaysia, which reported a lower number of launches and sales in the first half of 2021 (H1’21), are pessimistic on the market and industry in the second half of this year but optimistic on prospects for the first six months of 2022, according to the Real Estate and Housing Developers’ Association Malaysia (Rehda) Property Industry Survey H1’21 and Market Outlook H2’21 and H1’22.

A total of 15,076 units are planned to be launched in H2’21, of which 9,319 are strata residential units and 5,549 landed residential units. A total of 89% of respondents with future launches anticipate their sales performance for the first six months to be 50% or below.

“Most of the new launches were apartment and condominium type with 3,955 units, the majority of them in Puchong and Klang, while two- or three-storey terrace type was the second highest with 3,142 units followed by serviced apartment at 1,156 units. In terms of price range, the most launched selling price were those between RM250,001 and RM500,000,” Rehda president Datuk Soam Heng Choon told reporters at a virtual media briefing today.

“The top three performers by type were two- or three-storey terrace (2,312 units), single-storey terrace (601 units) and apartment and condominium (503 units) with majority located in Shah Alam and Klang with first-time purchasers being the majority of buyers mainly for the purpose of self-dwelling followed by buying for family members and for investment.

“In H1’21, 82% out of 180 respondents reported they have less than 30% of unsold residential units, with 43% of those units priced between RM250,001 and RM700,000 compared to 51% in H2’20. A total of 58% respondents reported that they have unsold completed residential units over the last one to three years, with end-financing loan rejection, unreleased bumiputra units, and mismatched pricing cited as the top three reasons. Respondents experiencing end-financing issues stood at 88%, mainly because of ineligibility due to buyers’ income,” he said.

Soam said respondents with increased cost of doing business have risen to 72% from 51% in H2’20. They reported a 17% increase in the overall cost of operation.

“Similarly, respondents who were ‘highly and severely affected’ have increased to 55% in H1’21 compared to 42% in H2’20. Material and labour cost topped the list of factors affecting developers’ cash flow within the period under review, followed by compliance cost and financing cost.”

He explained that the price increases in raw materials are mainly due to uncertainty in global commodity prices in the past 12 months, for example, raw iron ore, aluminium, and copper prices and the resurgence of steel prices.

“Price increase in locally produced materials such as bricks is due to lockdown. Brick factories were not allowed to operate while some of the major infrastructure projects were allowed to operate. They used the stockpiles and when they ran out, suppliers increased the prices. It will normalise in the next few months.

“Many materials we use in construction are made from copper, steel, aluminium and these will increase the cost substantially. Various parties have been engaging with the government to see how the government can help stabilise the price,” Soam said.

He said currently developers are absorbing the cost, thus, property prices are not affected.

“Developers will reduce the margin first, once they cannot take in these additional costs they will pass on the cost (to the buyer).”

“Let the economy and industry recover as the proposed tax will disrupt the industry and cause problems to other industries (linked to the real estate industry) that are not categorised in the construction sector,” he added.