Renewable and clean energy is the future – but is Malaysia ready? 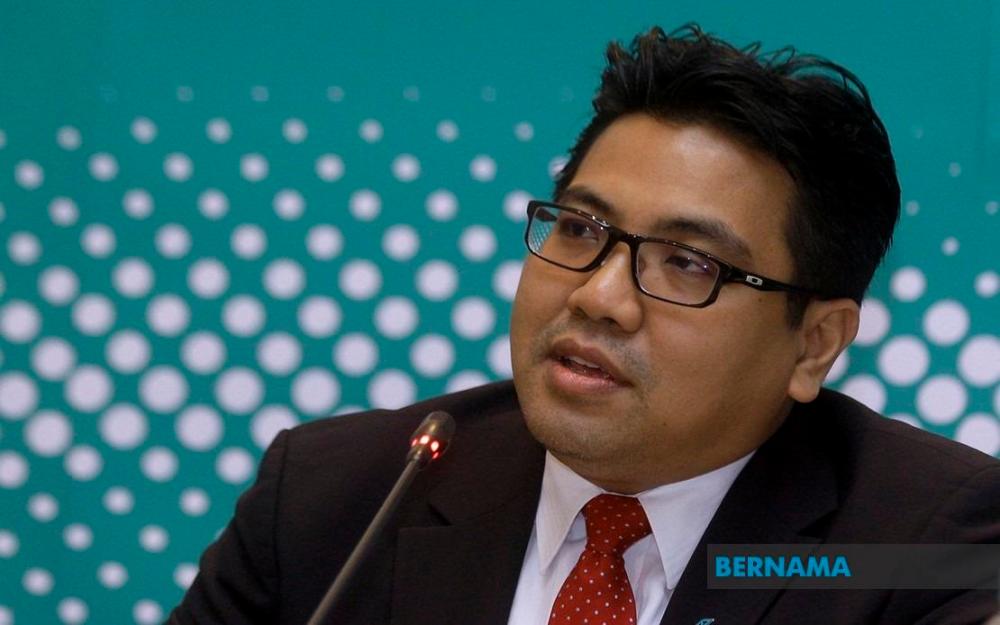 KUALA LUMPUR: Renewable energy (RE) is without a doubt the future in energy consumption and mix and a much debated topic not only in Malaysia but also globally as it needs the right policies, infrastructures, and funding.

In an interview on the issue, Petroliam Nasional Bhd (Petronas) president and CEO Tengku Muhammad Taufik Tengku Aziz (pix) shed some light on how Malaysia’s only Fortune 500 company is gearing up to future proof itself.

He said there is a good two to three decades window for Petronas to strategise its position, while it may look like a long gestation period, it is anyone’s guess as to when such shift could happen.

The dip in oil price in 2020 was a good indication of how things could flip in the blink of an eye, he warned.

In early March last year, a crash in oil demand amid the spread of Covid-19 infections and price spat spurred the commodity’s price to plunge into negative territory.

Oil and gas companies globally took a hit and Petronas was not spared, having made an impairment of RM20.78 billion in the second quarter of 2020. As of the end of the first nine-month period, its impairments amounted to RM32.12 billion.

“Even in the most aggressive outlook, oil and gas will still constitute half of the energy mix. So, we do have the expectations that it will still be relevant for a good two to three decades.”

But as an entrusted national oil and gas company, Petronas needs to continuously monetise, increase the value, and maximise the return arising from hydrocarbons to the people of Malaysia and at the same time, ensure its sustainability.

Gas obviously remains a crucial and cleaner source of fuel, but diversification into renewable energy is equally important, stressed Tengku Muhammad Taufik, who took charge of Petronas seven months ago.

“Some people are aggressive to say you will even see a peak for oil, especially in transport emerging even as early as 2030 and 2035, and you will see new models and more EV charging infrastructure.”

However, that doesn’t mean oil will be irrelevant and it will still be used in refineries to generate petrochemicals that are used in daily products,“ he told Bernama and Berita Harian in an interview.

If the choice to venture into RE is not undertaken now, he believed there is risk in Petronas becoming less relevant going forward.

For now, Petronas is tapping into what is available in abundance, which is solar power.

But to be frank, the returns are not as attractive as one gets in the traditional oil and gas investments.

A report in 2019 on power-technology.com website indicated that to achieve the 20% energy mix target, Malaysia needs RM33 billion (US$8 billion) worth of investments in RE sector.

Petronas, which is among the top five players in Asia for liquefied natural gas, is a strong advocate of gas being the transition fuel towards realising its Net Zero Carbon Emissions 2050 aspiration.

The International Energy Association outlook sees gas approaching 20-25% of energy mix by 2040 and continues to scale up.

Of course, coal is way much cheaper and still plays a key part in the country’s energy mix but one needs to understand that Malaysia is not a coal-producing country.

“So the more you rely on coal energy security perspective, importation will also be a part of the equation and therefore, (it’s about) managing your coal importation reliance and outflow of our currency as we buy more particularly from Indonesia and Australia.”

Obviously, cost structure of businesses can be disrupted (in the transition to cleaner fuel) but if such steps are not taken, “I think the sustainability of our economy at national level, practices, and emissions will be in jeopardy.”

The real step that can be taken by consumers and industries in Malaysia is look at their efficiency gain. “It is painful, but that is the step that needs to be taken to keep us competitive as a country.”

Tengku Muhammad Taufik cited the International Maritime Organisation’s legislation for the industry to use cleaner fuels as an indication that the world is moving towards that path.

In Malaysia, for the longest time, Petronas had to bear heavily the cost of subsidised gas price for power generation, which was at RM6.40 per million British Thermal Units, which was almost 70% lower than the actually market price then.

“There has been a gradual step up towards market pricing. But we have not fully embraced market pricing (we have to gradually move there).

“(Subsidies) are not sustainable, why, because if as an investor the material I produce has nothing to do with the market price, my investment return will either (be) drawn out or (is) very uncertain.”

“As an investor in our local upstream sector, I will be very worried about how I am going to extract the molecules If I can’t sell it for the price I know and able to forecast.”

Tengku Muhammad Taufik believes that the government will unveil its plans towards RE and energy transition as part of the 12th Malaysia Plan and National Energy Policy which is coming soon.

“We are not driving the effort but I am grateful that they are seeking input from Petronas. We are making our views known,“ he said. – Bernama