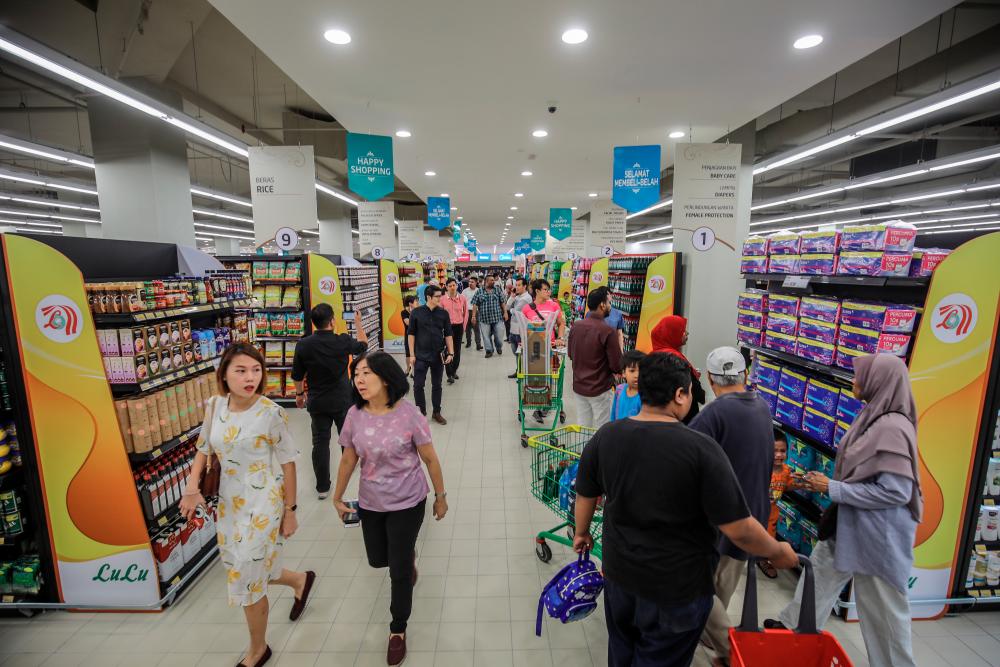 This is the second revision in the annual retail sale growth rate.

The Malaysian retail industry saw a 4.5% jump in retail sales in the second quarter of 2019 as compared to the same period in 2018.

A year ago, retail sale growth rate was only 2.1%. During the month of June 2018, the Goods & Services Tax (GST) was reduced from 6.0% to 0%. Hari Raya was also celebrated during the same month a year ago. However, Malaysian consumers did not go all out to spend on all kinds of retail goods mainly because they did not have extra income to do so.

Hari Raya, the largest festival in Malaysia, was celebrated earlier this year as compared to 2018. As a result, spending by Malaysians on this festival started earlier. This had boosted retail spending to a certain extent.

For the first six months of this year, retail sale grew 4.2% as compared to the same period a year ago.

However, members of the retailers’ association maintain their positive outlook on their businesses in the next three months, estimating an average growth of 3.2% during the third quarter of 2019.

For the last quarter of this year, the estimated retail growth rate is maintained at 5.8%. Year-end school holiday, Christmas and aggressive promotions by retailers are expected to move sale of consumer goods during this period.