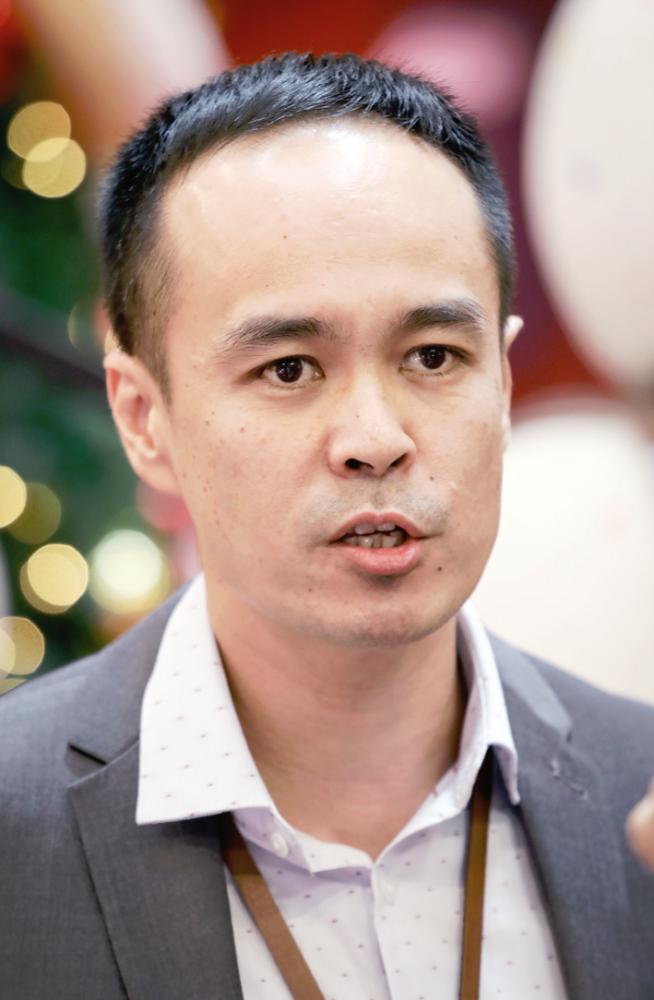 Sunway Velocity Mall general manager centre management Danny Lee said the mall completed the installation of its shopper tracking system in early December that identifies a unique ID of each mobile phone carried by shoppers, and is testing the system now.

“It enables us to know how many times a person comes to the mall and where they go. At the same time it tells us the number of shoppers at the mall and is able to give us an accurate count of how many people visit the mall every week or month. This is phase one.

“This will then later link into us getting data of who they are so that we can use that as an intelligence system to know our customers and to push promotion to them. For example, we’d be able to detect automatically if it’s your birthday today when you visit the mall, and if there’s a special promotion in certain outlets during your birthday, you’d get certain discounts. We’ll be working on that in phase two,” Lee told SunBiz recently.

“How the system works is that it will detect shoppers who carry smartphones. The shoppers’ travel history, traffic pattern will be recorded. Insights of shopper traffic flow in the mall, visit frequency (new traffic or returning traffic) and dwell time can be viewed on the online portal. There is also provision for integration with mobile application (to identify shopper profile to offer more personalised engagement), as well as additional reports based on user requirement.”

Adding that it has a formula to include children and discount double counting, Lee said Sunway Pyramid had rolled out the shopper tracking system first, followed by Sunway Velocity.

“It lets us know whether our campaign for a period of time is effective or not compared to other campaigns. In this mall (Sunway Velocity), we have 55-56 sensors throughout the mall. So it covers different zones and it can track where a person goes to, from one zone to another, and capture how many people are there. At what time, how many people are there in this atrium... we’re able to generate reports on that,” explained Lee.

“Some malls have (this system) but not many have this in the Klang Valley, compared with malls in Singapore that have a lot more.”

Meanwhile, MRCA Academy, the training arm of the Malaysia Retail Chain Association (MRCA), is promoting awareness on technology adoption, especially in the areas of facial recognition and data analytics, to help MRCA members be more efficient in running their retail businesses.

MRCA Academy deputy chancellor Stan Singh-Jit, who is also National ICT Association of Malaysia councillor, said technology will be a catalyst that will help retailers grow their business and that it is a tool that retailers should take advantage of.

He said while the recording of images is illegal due to the Personal Data Protection Act, there is another facial recognition technology that captures the identity of shoppers in a different way.

“It tails the person... it tells you whether the shopper is a male or a female and gives you the person’s age group. If I have data today that tells me the people that come to my store, their age and gender groups, I’m able to do more of what I’m selling. This is an important factor that is missing in the retail scene.

“Facial recognition can tell whether the person is a staff or supplier. If a customer walks past your store but doesn’t walk in, it can also tell you how many people didn’t come into your store. It’s a way to find out why people don’t come in. And if my store is here but you spend more time looking at the merchandise there, that tells me a story,” explained Stan.

He said this method differs from a footfall counter machine, which counts every walk-in, walk-out and hence the latter may not produce accurate numbers.

He disclosed that since this facial recognition technology is new, there are five proofs of concept for such technology in the Klang Valley at the moment, of which one is for a department store. He said that a camera may cost some RM130. A department store may have three to four floors and many cameras on each floor.

“All good things about buying begins at the store and there are many touchpoints in the store. As a customer walks into the store, how do you capture those points... how do you prioritise the value.... we’re helping MRCA members to understand the technology and how they can use it,” he said.