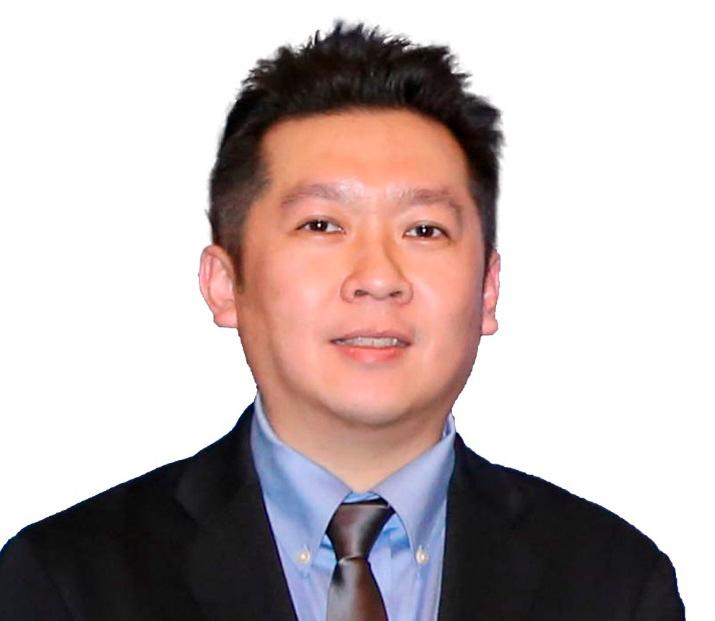 PETALING JAYA: Local financial technology group Revenue Monster Sdn Bhd, a wholly owned subsidiary of Super App Sdn Bhd, aims to increase the number of its merchants to 15,000 from about 11,000 this year and the portion of SME merchants to 60% compared with 40% within three years, said its group CEO Lim Kar Aik (pic).

“Our growth rate last year was around 3,000. Hence this year, to grow another 4,000 should be feasible,” he told SunBiz.

Lim said the company aims to change its ratio for top-tier merchants to 20-30% from 40%, SME to 60% from 40% and micro businesses to 10% from 20% within the next three years. Each merchant may have multiple outlets but the company regards it as only one merchant.

He added that the company started off targeting top-tier or first-tier companies such as chain restaurants to ensure that their e-wallet is widely accepted nationwide before it focused on the middle-tier (SME) and smaller companies (such as cafes or individual outlets).

The company provides businesses with a fully digital ecosystem that encompasses a full suite of services.

Moving forward, Lim said the company will focus on growing its SME merchant tier, driven by their growth potential, which it hopes to capture before each company progresses into a large enterprise.

Asked if there is any particular industry of interest, Lim said their payment services encompass all types of businesses and industries, as long as payment is the “last mile”.

“Businesses which need a payment gateway to collect payment from their user or client, those are our target, (such as) F&B, retail, online, app,” Lim said.

“We are increasing our operating expenditure. Opex was RM7- RM8 million last year. We are looking at RM13-14 million this year,” he said, adding that it will largely go towards its technology-based talent. Currently, it has 100 employees worldwide.

“The price to hire talent is overwhelming. The talent is very scarce in Malaysia. We would like to hire more locals but it not possible because it is hard to get,” he said.

Lim opined that this year will be better compared with 2022, when the economy was “still uncertain”.

“Everyone is out spending ... although everyone is saying it’s going to be a bad hit, somehow when I look at the numbers, I think we are doing just fine,” he said.

In addition, Lim said the company will focus on building more tools to go with its payment services, which will be the company’s core product development.

“Looking into ESG, for payment’s side, one of the ways is for us to reduce and stop printing the receipt. Instead of printing, we will email it, which is our way to curb the carbon emissions by not using paper,” he added.