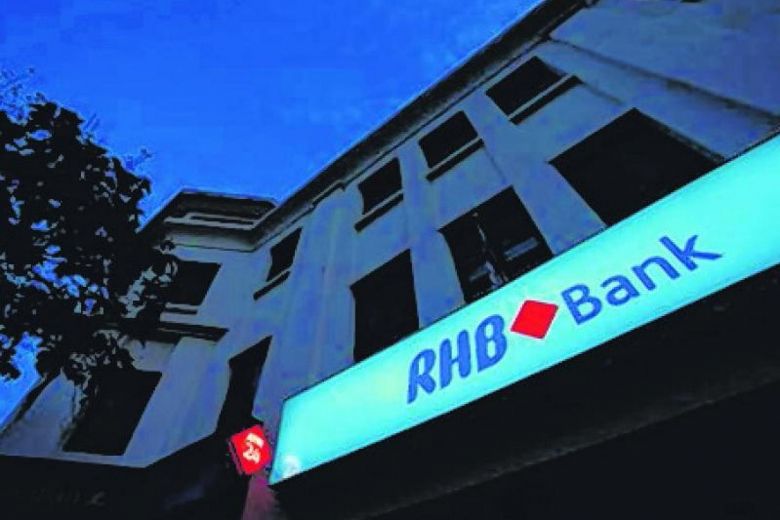 PETALING JAYA: RHB Bank Bhd said it will no longer proceeds with talks to sell up to 94.7% of its shares held in RHB Insurance Bhd to Tokio Marine Asia Pte Ltd.

In a Bursa filing, the group said after much negotiations and deliberations, both parties had not been able to reach an agreement on mutually acceptable terms and conditions for the proposed disposal.

“Accordingly, RHB Bank and Tokio Marine have mutually agreed to cease negotiations, and will not proceed with the proposed disposal,” it said.

RHB had first proposed the disposal in July this year, and the deal had been expected to be completed in 1Q20.

RHB Insurance had total assets of RM1.78 billion and liabilities of RM1.2 billion as of last year. It is the 10th largest insurer in Malaysia with a 4.4% market share, according to RHB Bank’s 2018 annual report. Borneo bloc a potent force from the east Jason Momoa had a great time working on ‘Slumberland’

4.Jason Momoa had a great time working on ‘Slumberland’