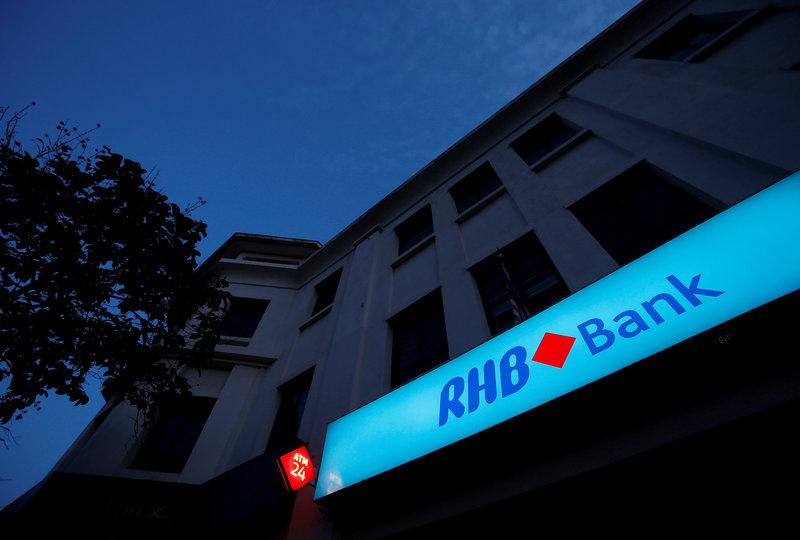 PETALING JAYA: Bank Negara Malaysia (BNM) has given the green light to RHB Bank Bhd to begin negotiations with Tokio Marine Asia Pte Ltd for the proposed disposal of its stake in RHB Insurance.

In a filing with Bursa Malaysia, RHB Bank said the approval is valid for six months from July 29, 2019. The bank is looking to sell up to 94.7% of its equity interest in RHB Insurance.

Pursuant to the Financial Services Act 2013, the relevant parties will need to obtain the prior approval of the Finance Minister with the recommendation of BNM, before entering into any definitive agreement for the proposed disposal.

Hong Leong Investment Bank (HLIB) Research said the proposed disposal will not have any material impact to RHB Bank’s earnings as the insurance arm only contributes about 2-3% to its bottom line.

“Also, we believe RHB Bank can easily plug the hole through potential bancassurance distribution agreement with Tokio Marine, since they both already have an existing working relationship for life insurance products,” it said in its report today.

It said that the cash proceeds could also be ploughed back into the bank’s commercial banking operations, reinvested in debt securities to generate returns or distributed as special dividends.

According to HLIB Research, the commencement of talks is not surprising, as RHB Insurance is a non-core asset for the bank and talks of disposal had surfaced since 2015-2016.

“Overall, we welcome the potential sale effort considering RHB would then be able to focus more on growing its core banking businesses. That said, details of the deal are limited for now.

“If we were to assume management is capable of fetching 2.35 times P/B for its insurance unit (in line with the historical average M&A transaction involving Malaysian insurers), RHB Bank is poised to book in disposal gains of RM700 million to RM800 million (based on December 2018 data),” it added.

HLIB Research maintained its forecasts and “buy” call on RHB Bank, with an unchanged target price of RM6.45.

“We continue to like RHB for its appealing risk-reward profile given strong CET1 ratio of 16.1% (versus sector’s 13.4%), which allows room to divvy even more; we note that RHB Bank’s current dividend payout ratio of 36% is still below the sector average of 45% (at this level, dividend yield of about 5% would make RHB Bank an even more attractive stock to own),” it said.