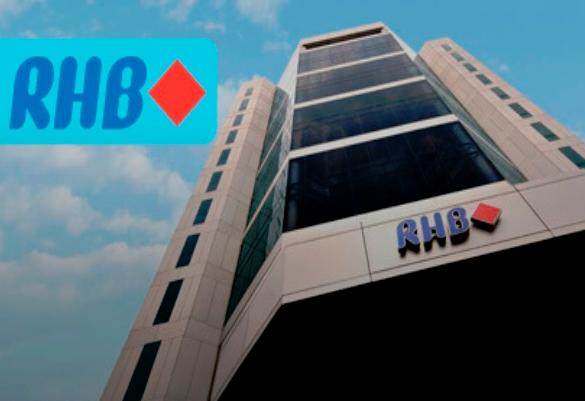 PETALING JAYA: RHB Bank Bhd has decided to exit the Hong Kong market amid ongoing protests in the financial hub.

RHB Hong Kong is a wholly owned subsidiary of RHB Investment Bank Bhd, which in turn is wholly owned by RHB Bank.

“RHB Investment Bank, being the shareholder of RHB Hong Kong Group will provide the requisite support to ensure an orderly winding down of their business operations.”

RHB Bank explained that the Hong Kong exit will allow RHB Investment Bank to refocus efforts and resources in driving long-term growth in other Asean markets in line with the larger RHB Banking Group’s FIT22 strategy.

It also highlighted that RHB Hong Kong is not a major subsidiary of the group and will not have any material effect on the group’s consolidated assets or gearing or earnings for the financial year ending Dec 31, 2019.

Barring any unforeseen circumstances, the proposed cessation is expected to be completed by the second quarter of 2020.

“Further updates on this matter will be provided by the company in due course.”

Hong Kong has seen weeks of protests sparked by the now-dead extradition bill which would have allowed extradition to China.

The city also sank into recession for the first time in a decade in the third quarter, with the economy shrinking 3.2% on the back of increasingly violent anti-government protests and US-China trade war tensions.