Ringgit appreciates vs US dollar in early trade 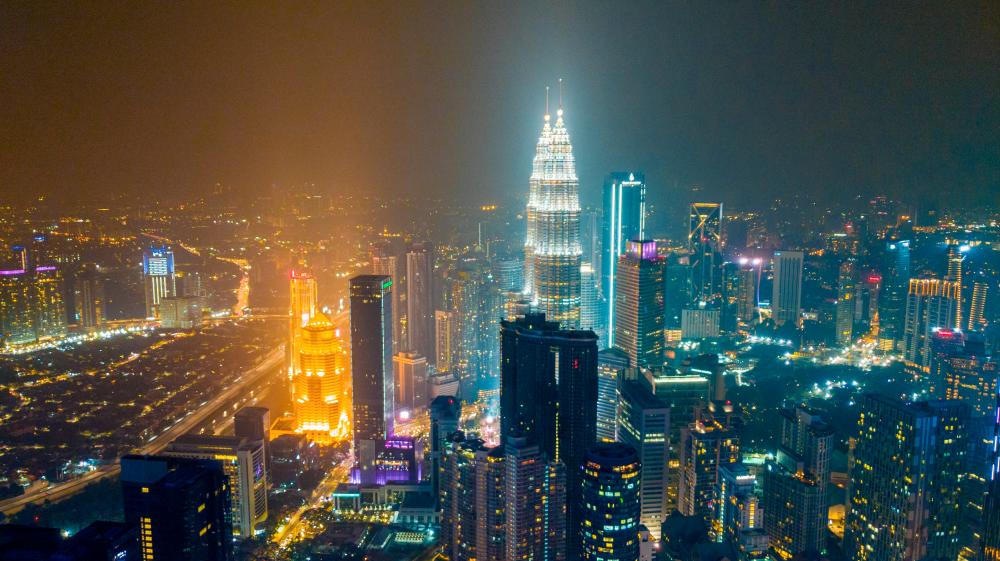 KUALA LUMPUR: The ringgit has extended its positive run against the US dollar today, improving further to the 4.55 level on expectations of softer United States (US) inflation and less aggressive US Federal Reserve’s rate hikes, said an analyst.

“The only thing holding the ringgit back from rallying higher is the rise in the COVID-19 cases in China,” he told Bernama.

Meanwhile, ActivTrades trader Dyogenes Rodrigues Diniz said it is likely that the market would remain a little more quiet than usual until next week, due to the US Thanksgiving holiday.

“Next week’s most important macroeconomic event is the release of the US Non-Farm Payrolls data, which will offer more clues on the strength of the US economy,” he said.

Meanwhile, the ringgit was traded lower against a basket of major currencies.