Ringgit extends gains against US dollar 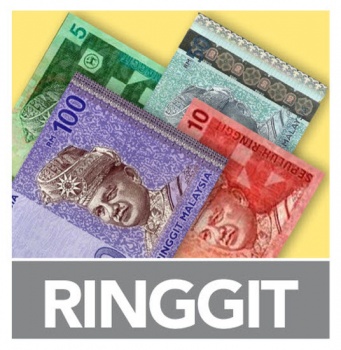 KUALA LUMPUR: The ringgit extended gains against the US dollar for the second consecutive day, lifted by improved risk appetite for the local currency amid weak greenback sentiment, dealers said.

A dealer said the US currency was under pressure on anticipation of more monetary policy easing by the Federal Reserve after the central bank surprisingly cut its benchmark rate by 50 basis points on Tuesday morning.

The reduction, which came two weeks before the official policy meeting decision, signaled that the economy was hungry for a booster to offset the Covid-19 impact, he said.

Against other major currencies, the ringgit was traded mostly higher.

One dead, seven injured in second shooting at Louisiana university in a week

When govt steps in as ‘hero’ to fix problems at low-cost flats: Rajiv

2.One dead, seven injured in second shooting at Louisiana university in a week