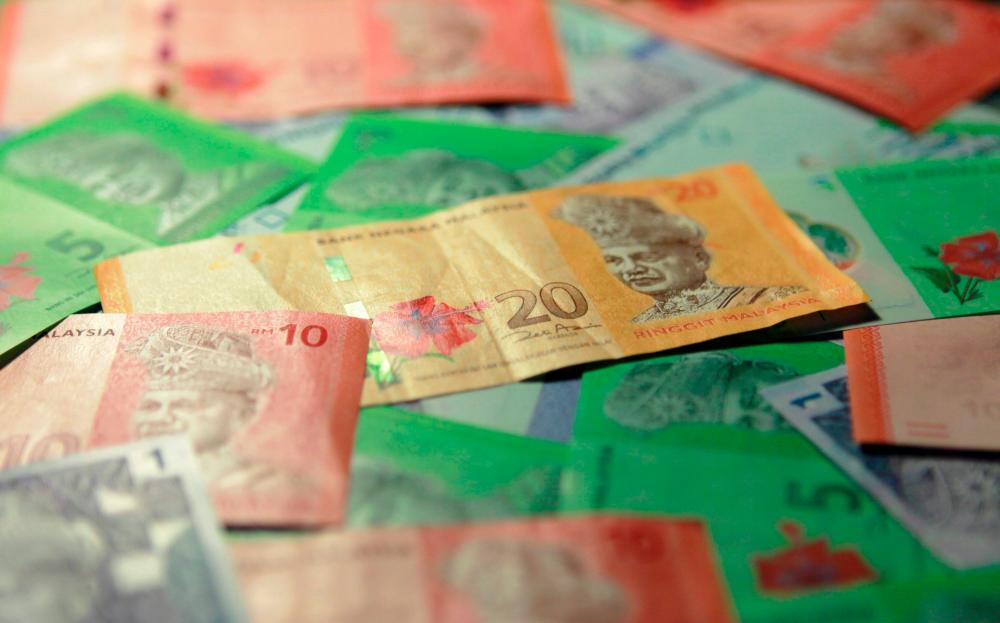 KUALA LUMPUR: The ringgit opened barely changed against the US dollar on the expectation that the US Federal Reserve (Fed) will continue its tight monetary policy going forward.

ActivTrades trader Dyogenes Rodrigues Diniz said there are still two meetings of the Federal Open Market Committee (FOMC) in the United States before the end of the year and the expectation is that 2022 will end with the US interest rate at between 4.25 per cent and 4.75 per cent. The current rate is at 3.25 per cent.

“This would support a further appreciation of the US dollar against other currencies,” he told Bernama.

However, he noted that the US ISM Manufacturing Purchase Managers Index (PMI) for September fell 1.9 per cent to 50.9 per cent, reflecting elements of uncertainty on the health of the US economy.

Meanwhile, the ringgit traded lower against a basket of major currencies.