Ringgit rebound to open higher against US dollar 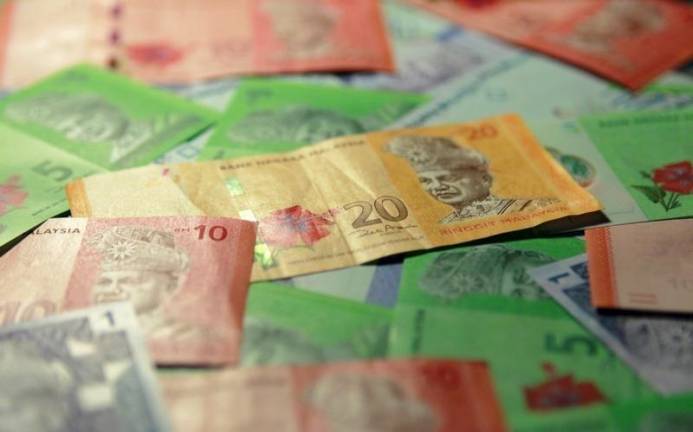 KUALA LUMPUR: The ringgit rebounded from yesterday’s losses against the US dollar to open higher on Wednesday.

AxiCorp chief market strategist Stephen Innes said yesterday’s interest cuts by the Bank Negara Malaysia (BNM) should play out favourably for the ringgit as the revision will provide a demand impulse across a multitude of high-ticket sectors.

“The ringgit should trade favourably today after the US Federal Reserve rate cut, which should see the post BNM rate duration bond flows into Malaysian Government Securities,” he said.

The Federal Open Market Committee (FOMC) announced Tuesday it would cut its baseline rate range by 0.5 percentage points to a 1 to 1.25 per cent spread.

In addition, other major central banks around the world are also expected to cut interest rates soon or take other steps to shield the global economy from the effects of the Covid-19 outbreak.

Meanwhile, the ringgit was traded higher against other major currencies.