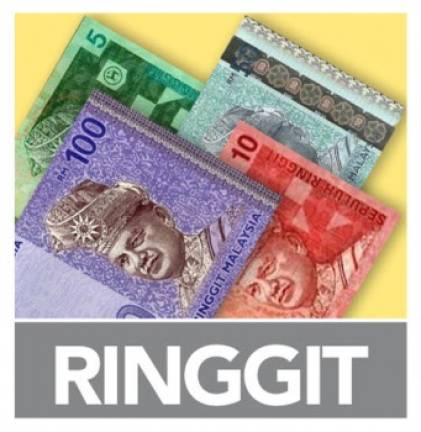 KUALA LUMPUR: The ringgit, which reached a nine-month high yesterday, ended lower against the US dollar today following rising tensions in the Middle East.

An analyst said the killing of a key Iranian military commander, Qasem Soleimani, in a US airstrike at Baghdad International Airport on Friday morning local time had led to global geopolitical uncertainty.

“Despite the benchmark Brent crude soaring 3.8 per cent to US$68.79, the ringgit continued to decline due to fears of economic activity disruption,“ she told Bernama.

She added that the airstrike by Washington had led to several military powerhouses, including China and Russia, to condemn the attack while Iran had vowed to retaliate.

“From what we can see, tensions will continue to rise and the Middle Eastern region, which is rich in oil, will be on a hot spot until the intensity subsides,“ she said.

It was reported earlier that US President Donald Trump ordered the airstrike in a “decisive defensive action to protect US personnel abroad” that was intended to deter “future Iranian attack plans.”

Meanwhile, the ringgit traded mostly mixed against a basket of major currencies.