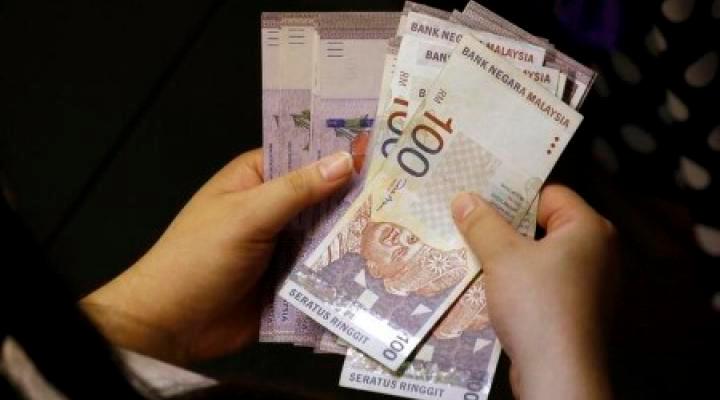 KUALA LUMPUR: The robust ringgit is set to leave positive trails in the equity markets amid a weaker US dollar, as the benchmark FTSE Bursa Malaysia KLCI (FBM KLCI) rose 30.24 points to end the first week of 2021 at the day’s high of 1,633.19 on Friday.

The ringgit was traded as high as 3.9957 versus the US dollar on the first trading day of the year, and research firms believe the US dollar weakness would resume.

An analyst said it was evident last Friday, after the FBM KLCI moved lower during morning session, that plenty of buyers were looking at buying any dip in cyclical developing markets and the price action suggested regional equities were well placed to move higher.

Inter-Pacific Asset Management Sdn Bhd chief executive officer Datuk Dr Nazri Khan Adam Khan said 2021 will be a better year on the back of a formidable ringgit, which was not apparent in 2020, that would entice many foreign investors.

“Encouraging factors include a slew of supports coming in the form of liquidity from Bank Negara Malaysia (BNM) with the reduction of interest rates, the materialising of Budget 2021 stimulus, resistant retail investors, a strong rebound in corporate earnings, and the rise of global crude oil which lingers at US$55 per barrel.

“A general view of a contained Covid-19 in 2021 has also uplifted sentiment as news of Covid-19 vaccination is within the radar.

“The convincing ringgit’s strength against a weaker US dollar would also contribute to spurring foreign investors in staging a resounding comeback to the Malaysian shores in 2021,” he told Bernama.

However, based on the data obtained for the full year of 2020, international investors sold RM24.6 billion net of local equities on Bursa Malaysia.

Nazri said with a better performing ringgit, it would have a domino effect, as it would support a lot of sectors, among them are commodities that should encourage the equity market.

“When the ringgit is strong, people are flocking to buy crude palm oil. When the US dollar is weak, all these US-denominated commodities become cheap for traders to purchase, so would countries like China and India,“ he said.

Nazri said undoubtedly retail investors would still be dominating with the stimulus from Budget 2021, as they are perched at 37% currently, and hopefully, it would amount to 40% this year.

He said the target sectors that would improve this year are the opposite of last year’s, as the laggard sectors will be leaders – the darlings of foreign funds.

“Sectors that will pick up are the beneficiary of foreign funds such as Telekom Malaysia, British American Tobacco, Genting, Inari and banks, as well as construction and properties that will become leaders, together with energy or oil and gas,“ he said.

Budget 2021 gives great emphasis on projects with high-multiplier impact, such the Mass Rapid Transit 3 and Pan Borneo Highway projects, which are being revived, he said, adding that they are expected to give a positive impact from as early as Q1 2021.

Nazri said by year-end the FBM KLCI target would be at the 1,800 level, a level last seen in 2018, even though at a very aggressive estimate of 16.5 per annum ratio, driven by the beneficiary of foreign funds, as well as cyclical sectors.

He highlighted the few possible risks that could dampen the situation as political uncertainties, a setback on the vaccine timeline and a slower global economic growth.

“The risks include the possible general election and vaccine timeline. Not sure when vaccines will be in Malaysia, wishing that there are no setbacks on the vaccines (distribution) if they were to endure logistics nightmare, as this is also a huge risk,“ he said.

Regardless, Nazri said Malaysia persevered a tough 2020, while outperforming most countries in the region such as Indonesia, Singapore and Thailand although in February and March, the FBM KLCI was the lowest in eight months.

“At one time, the FBM KLCI fell 30% but we were able to regain all the losses with the assistance of glove makers and resilient retail investors,“ he said.

Nazri is currently the chief executive officer of Berjaya Interpacific Asset Management and fund manager for Unit Trust Dana Safi, which ranks number one in terms of returns in the Shariah Unit Trust Categories from January to November 2020, according to Lippers, Morning Star and Fund Supermart. – Bernama