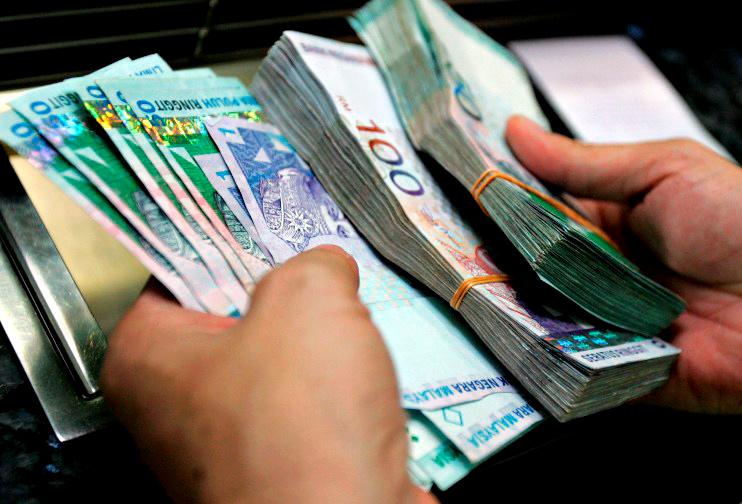 SINGAPORE: The Singapore dollar hit an all-time high against the Malaysian ringgit on Monday (May 23), Channel News Asia (CNA) reported.

The Singapore dollar reached a record high of RM3.1964 at 1.48 pm Monday, largely due to strength in the Singapore dollar, before easing to RM3.1950 later in the day, the news portal said, quoting head of FX analysis at MonFX Simon Harvey.

“There wasn’t one individual headline catching event, but instead the technicalities of Singapore’s monetary policy that created this all-time high,“ he was quoted as saying,” he said.

Harvey said news that US President Joe Biden was weighing cutting tariffs on Chinese goods helped lift the yuan to its highest since May 5.

“With the yuan holding the largest share in Singapore’s S$NEER basket, the rally in yuan dragged Singapore dollar higher too as currency traders looked to offset the depreciation in the Singapore dollar relative to yuan with other currencies.

“This saw Singapore dollar strengthened against other major trade partners, including US dollar (+0.49 per cent), Malaysian ringgit (+0.13 per cent), Hong Kong dollar (+0.47 per cent) and Japanese yen (+0.05 per cent), such that the S$NEER exchange rate continued to drive higher in line with (Monetary Authority of Singapore - MAS’s) preference,” he said.

Singapore has tighthened its monetary policy stance in April 2022, which builds on the policy moves in October 2021 and January 2022, aiming to slow the inflation momentum and help ensure medium-term price stability.

It was announced Monday that MAS Core Inflation rose to 3.3 per cent on a year-on-year (y-o-y) basis in April 2022 from 2.9 per cent in March, driven by higher inflation for food, retail & other goods, as well as electricity & gas.

The jumped in April was reportedly the highest level since February 2012. - Bernama