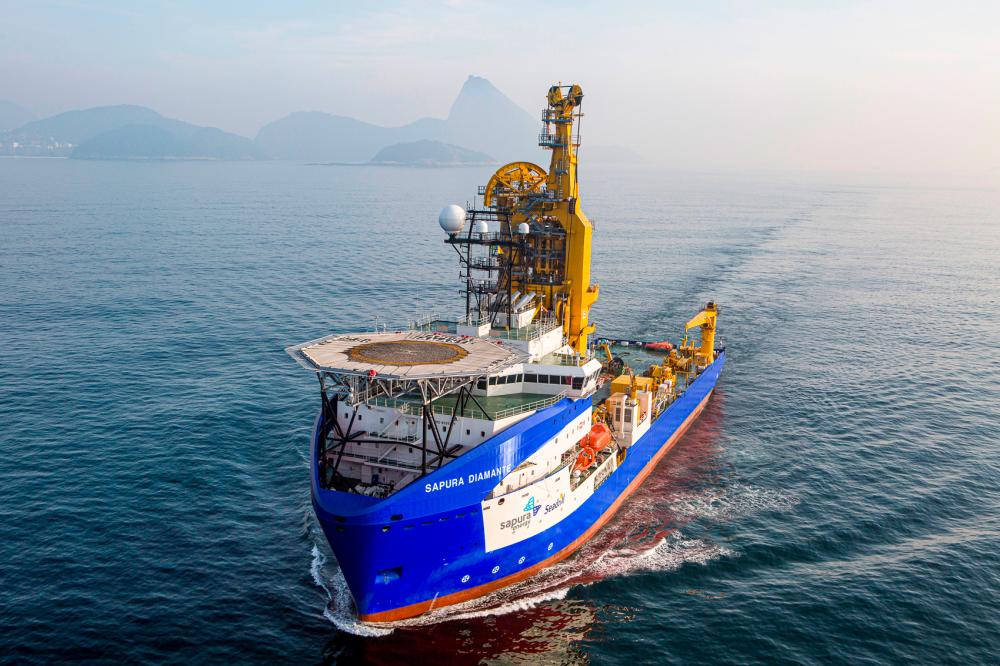 PETALING JAYA: Sapura Energy Bhd has reiterated that it is still a going concern despite news reports following a drop in its share price to an all-time low of 4.5 sen on Tuesday.

“Our business segments continue to execute 59 projects globally with all our operating licences with clients remaining intact. Our exploration & production business, operated via SapuraOMV continues to produce gas at a rate of 34 kboe per day,” it said in a statement yesterday.

The group acknowledged it is currently facing short-term cash flow and liquidity issues, primarily exacerbated by the Covid-19 pandemic. On the matter, it has taken decisive actions to resolve the current liquidity issue including expediting claims and commercial settlements with clients, discussing with vendors, and negotiating with lenders for support via existing working capital facilities.

Towards long-term sustainability, the previously announced board restructuring task force is drawing up a reset plan to strengthen its balance sheet, improve financial framework, streamline its operating model, and chart future business direction.

The task force comprises group CEO Datuk Anuar Taib and five directors from Sapura Energy’s board. In addition, PriceWaterhouseCoopers and Rothschild & Co have been appointed as independent financial advisers.

Sapura stated the development of the reset plan is progressing well. “We have engaged with key stakeholders and they have been supportive,” said Anuar.

The news reports referred to by the group raised fears that it might be forced to sell assets at distressed prices. At yesterday’s close, the counter ended higher at 5.5 sen, a 10% improvement over a previous close of 5 sen with over 85.04 million shares traded.