Sapura Energy in talks for partnership in drilling business 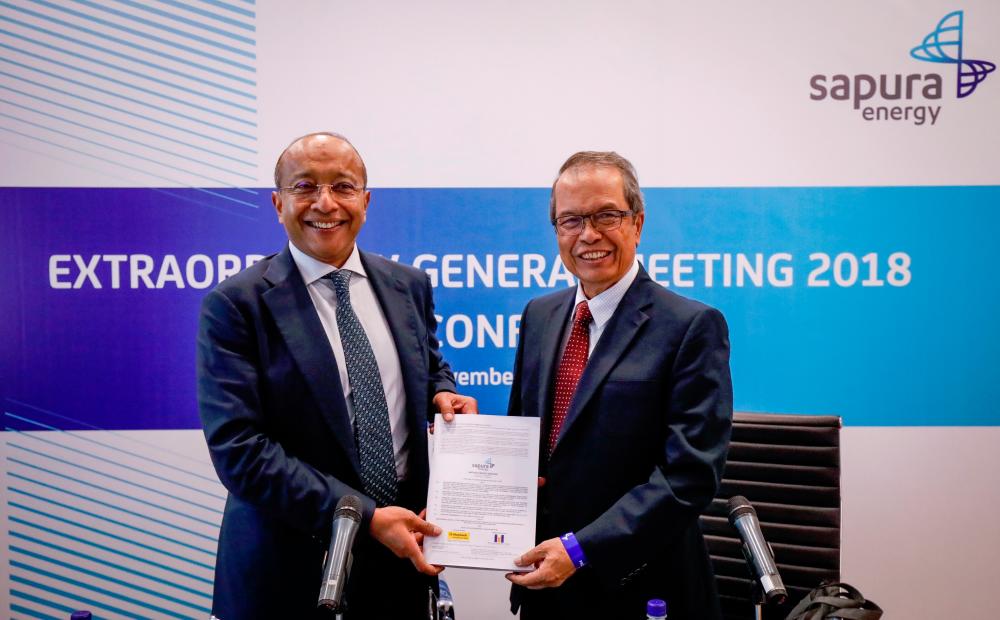 He said the potential partnership will be similar to the recently signed deal with OMV Aktiengesellschaft, under which it is selling 50% stake of its exploration and production (E&P) subsidiary Sapura Upstream Sdn Bhd to the Austrian firm.

“It is quite similar to the OMV deal, it is the other company seeking us,” he told reporters after its EGM today.

On how much of its drilling business it intends to sell, Shahril said it would depend on the price and quality of the potential partner. He said the deal must also enable the group to penetrate new markets and provide access to new equipment at competitive prices.

The group currently has 16 assets under its drilling business, comprising eight semi-tender rigs and eight tender assist rigs, with a utilisation rate of 35%. Shahril said these assets are “young” with an average of 15 to 20 more years to go.

Drilling is one of Sapura Energy’s three core businesses, the other two being E&P and engineering and construction (E&C).

For the E&C and drilling businesses, Sapura Energy has won contracts worth RM7.1 billion to date, of which RM3.5 billion are local and RM3.6 billion are abroad, including Saudi Arabia, Mexico, India as well as Australia, Africa and others.

At the EGM, shareholders approved its plans for a rights issue to raise up to RM4 billion, which will be used to pare down debt. Shahril said the EGM was very smooth due to the solid backing it received from institutional funds. 5.France sweat on Benzema, Varane ahead of World Cup opener