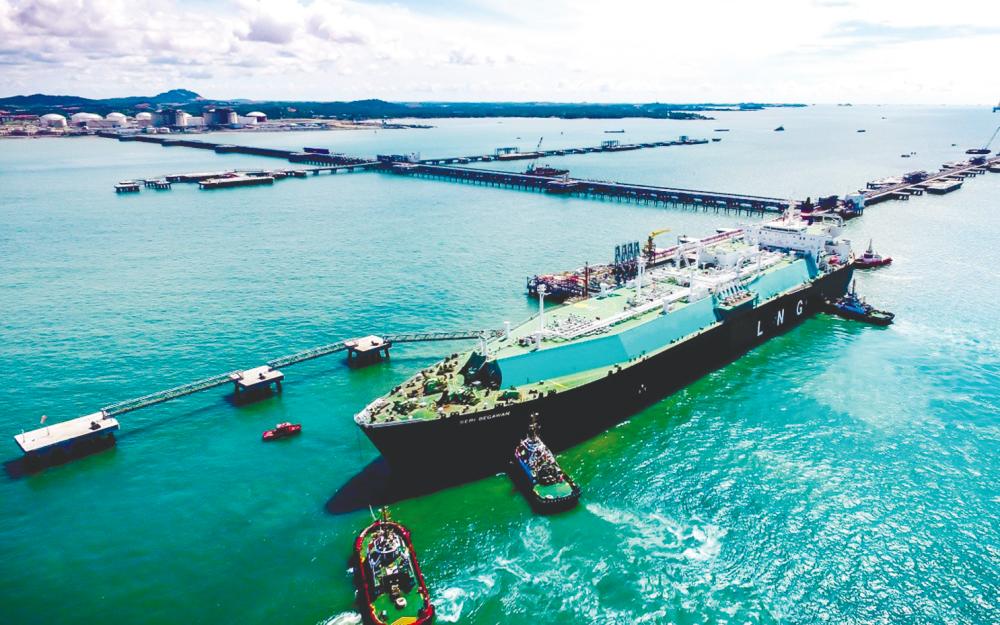 The power supply agreement is seen as a key milestone in the relationship between Sarawak Energy and Petronas. – BERNAMAPIX

He said the agreement allowed Sarawak to continue to share its renewable energy resources with other energy players in developing a sustainable energy future.

“The commitment to provide 90MW of power supply to the Malaysia LNG complex in Tanjung Kidurong, for a term of 20 years indicates confidence in not just Sarawak Energy’s ability to provide power but also attests Petronas’ confidence in their long-term presence in Sarawak,“ he said.

Abang Johari said the Commercial Settlement Agreement between Petronas and Sarawak signed on Dec 7 last year should also be an indication of a partnership between both parties in the development of both the upstream and downstream of the oil and gas resources in Sarawak for their common benefits.

“The agreement today also builds upon the memorandum of understanding signed (on Nov 10) last year between the two parties (Petronas and Sarawak Energy) to jointly explore the commercial production of green hydrogen to progress a green hydrogen economy for Sarawak and beyond.

He said Sarawak continued to become among the top five investment destinations in the country by recording investments worth RM19.6 billion last year and that the state government would ensure that all developments to create a high-income economy in the state would be undertaken responsibly and sustainably.

“We want to strike a balance between socio-economic development and environmental wellbeing. This is demonstrated by our decision to focus on renewable hydropower development as one of the enablers to attain a high-income status by 2030 through the Sarawak Corridor of Renewable Energy in 2009,” he added. – Bernama