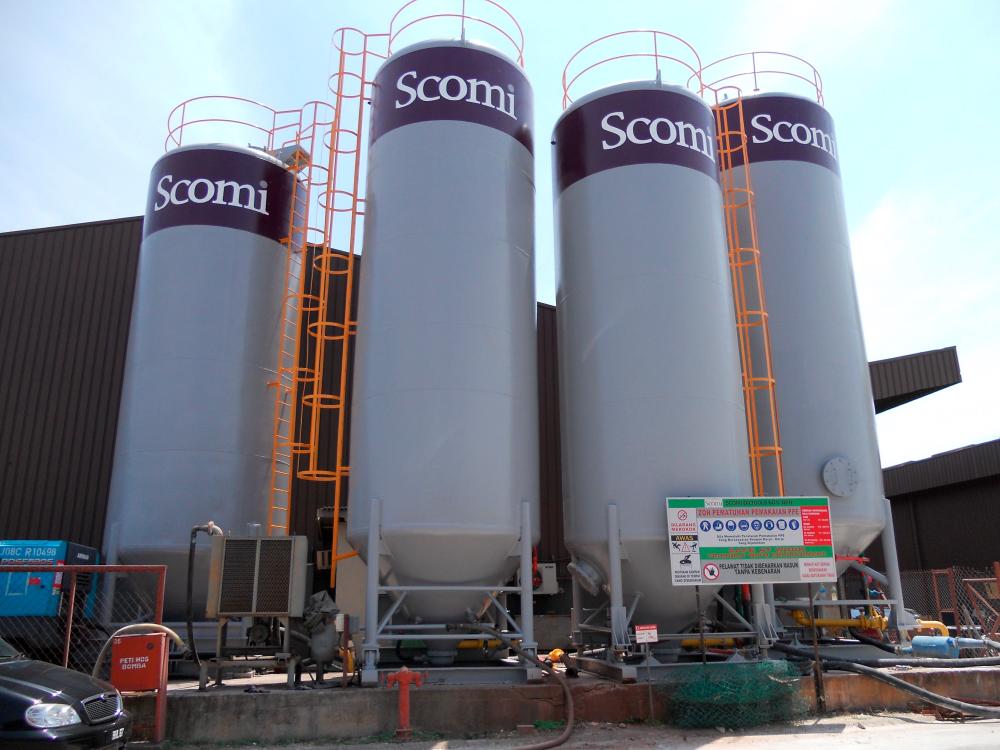 PETALING JAYA: Shares of Scomi Energy Services Bhd (SESB) tumbled half a sen or 10% this morning, after announcing that it had begun an investigation into the RM64.33 million lent to its parent Scomi Group Bhd.

Last Friday, SESB claimed that the advances were made without its board of directors’ approval.

SESB told the stock exchange that the advances had dragged it into deeper financial trouble as Scomi Group, which holds a 65.64% stake in SESB, had not been able to repay the outstanding amount.

The company said it was reviewing the management structure and terminating the shared services arrangement with the parent company except for certain critical functions.

SESB added that it had been in constant negotiation with Scomi Group to pursue the repayment of the total sum advanced.