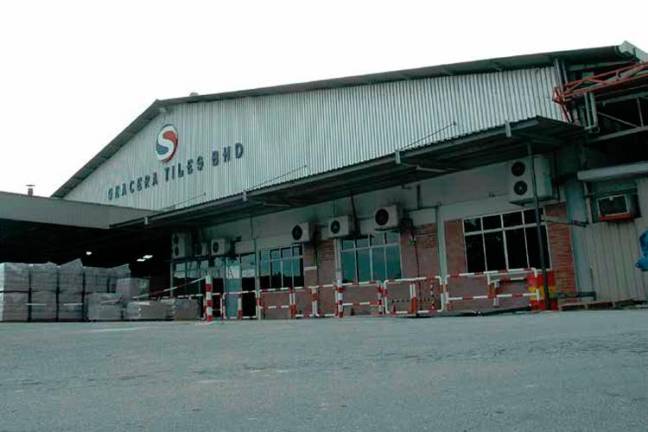 PETALING JAYA: Seacera Group Bhd is seeking legal advice on the voluntary declaration made by a director of its subsidiary Duta Skyline Sdn Bhd without written approvals from the boards of Seacera and Duta Skyline.

The voluntary declaration is for the settlement of an overdue tax amounting to RM22.18 million for the years of assessment of 2009 and 2012. It is to be paid before July 1, 2019.

In a filing with the stock exchange, Seacera said a letter dated May 31 from Inland Revenue Board (IRB) was received on June 12 stating that IRB has accepted the voluntary declaration made by Duta Skyline.

Seacera also noted that the overdue tax occurred prior to Seacera’s acquisition of Duta Nilai on November 16, 2016, which in turn wholly owned Duta Skyline.

“The board of directors is seeking legal advice on the next course actions to be taken and further announcement will be made accordingly,” it added.

Covid: 290 teachers in Sabah yet to be vaccinated

3.Covid: 290 teachers in Sabah yet to be vaccinated