Shell to boost returns to shareholders earlier than expected 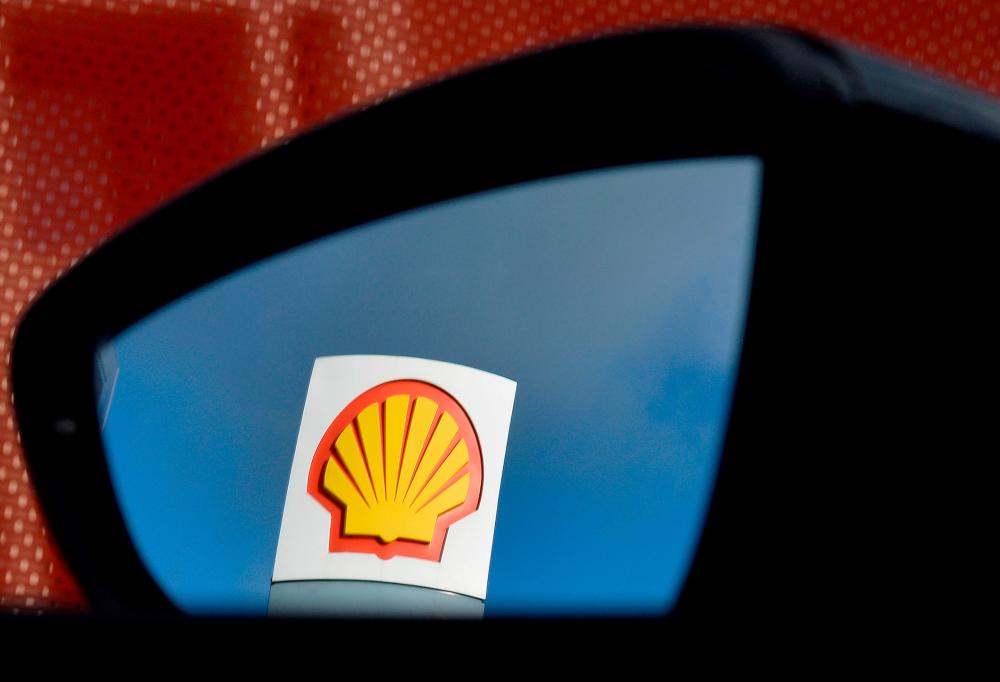 A Shell logo is seen reflected in a car’s side mirror at a petrol station in London. Shell will increase its distribution to shareholders to 20% to 30% of cash flow from operations beginning in the second quarter. – REUTERSPIX

LONDON: Royal Dutch Shell will boost returns to shareholders via share buybacks or dividends earlier than expected after a sharp rise in oil and gas prices helped it reduce debt, the Anglo-Dutch energy firm said on Wednesday.

Shell will increase its distribution to shareholders to 20% to 30% of cash flow from operations beginning in the second quarter, the company said in a trading statement before quarterly results.

The move, which comes earlier than many analysts had expected, was due to “strong operational and financial delivery, combined with an improved macroeconomic outlook.”

Shell previously said it would boost returns once its net debt dropped below US$65 billion (RM270.5 billion). The company said on Wednesday it would “retire” the target without specifying whether it had hit it.

“In the second quarter, Shell expects to have further reduced its net debt, although the extent of the reduction will be moderated by working capital movements,“ it said.

Analysts had largely expected Shell to increase distribution towards the end of the year, but a strong rise in oil and natural gas prices in recent months accelerated the timetable.

The shareholder returns increase “is an important milestone that highlights the strength of Shell's free cash flow proposition and sends an important message to the market,“ JPMorgan analyst Christyan Malek said in a note.

In the first quarter, the company raised its dividend after profits rose to US$3.23 billion.

Shell, which is in the midst of a strategic shift to lower its greenhouse gas emissions, said it would stick to its spending plans that would remain below US$22 billion in 2021.

Despite the higher oil and gas prices, Shell said its liquefied natural gas trading operations, the world’s largest, were “significantly below average” in the second quarter and similar to the previous quarter.

Oil products sales are expected to be between 4 million and 5 million barrels per day, still well below pre-pandemic levels. – Reuters