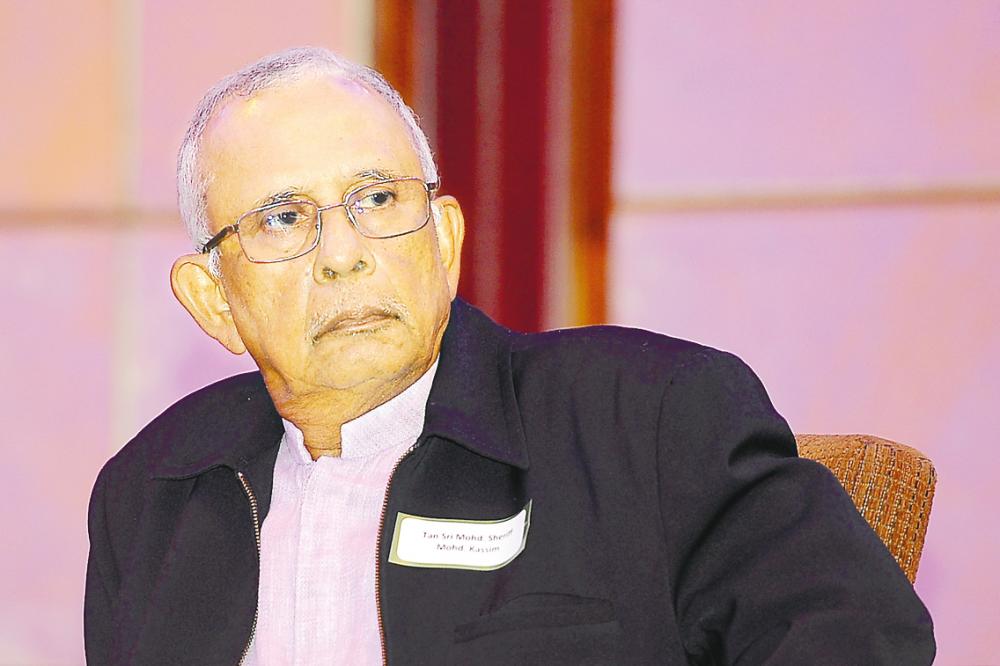 PETALING JAYA: Shutting down Malaysia Airlines Bhd may be an option that can be considered, said former Khazanah Nasional Bhd managing director Tan Sri Mohd Sheriff Mohd Kassim (pix) in view of the heightened scrutiny on the loss-making national carrier.

“Maybe that (close down Malaysia Airlines) is an option for the government to consider,” he told reporters at the Malaysian Strategic Financial Outlook Forum organised by the Asian Strategy & Leadership Institute here today.

Sheriff, who is PLUS Malaysia Bhd chairman, concurred with the view that the country needs to re-examine whether it still needs a national carrier.

“We should look into it whether we really need (a national carrier). Malaysia Airlines has been bailed out not just once but two or three times before. And never successful. After each bailout, it’d be alright for two to three years, then (it’ll) start again. It’s not easy to be profitable,” he said.

Prime Minister Tun Dr Mahathir Mohamad said today the government is seeking solutions to keep Malaysia Airlines flying as the national carrier, adding that it is a serious matter to shut down the national airline and will nevertheless study as to whether it should shut down, sell or refinance it.

Analysts are also not convinced that Malaysia Airlines would be able to turn around its loss-making business anytime soon, as weakness in consumer sentiment suggests continued sluggishness in the local tourism industry.

Malaysia Airlines announced recently that it incurred lower losses last year, but it did not disclose the amount. Its total revenue for 2018 was 1% higher than 2017, while overall load factor stood at 78%. Revenue average seat per kilometre also saw a marginal increase of 2.0% due to improved pricing segmentation.

Malaysia Airlines was taken private by Khazanah as part its turnaround programme in 2014. Khazanah had injected investments worth RM6 billion to support the airline’s turnaround plan with the aim of returning it to profitability by late 2017 and to relist the company thereafter.

Early last year, Khazanah said it expected the airline to return to profitability in the first half of 2019.

Nonetheless, Malaysia Airlines remained the major drag of Khanazah as the airline accounted for half of its RM7.3 billion impairments last year.

Sheriff opined that there is also a need to reform the GLICs and GLCs.

“There should be serious discussion whether we need so many GLCs. The governance standards should be improved and we should make sure that there is no political interference in the running of GLCs,” he said.