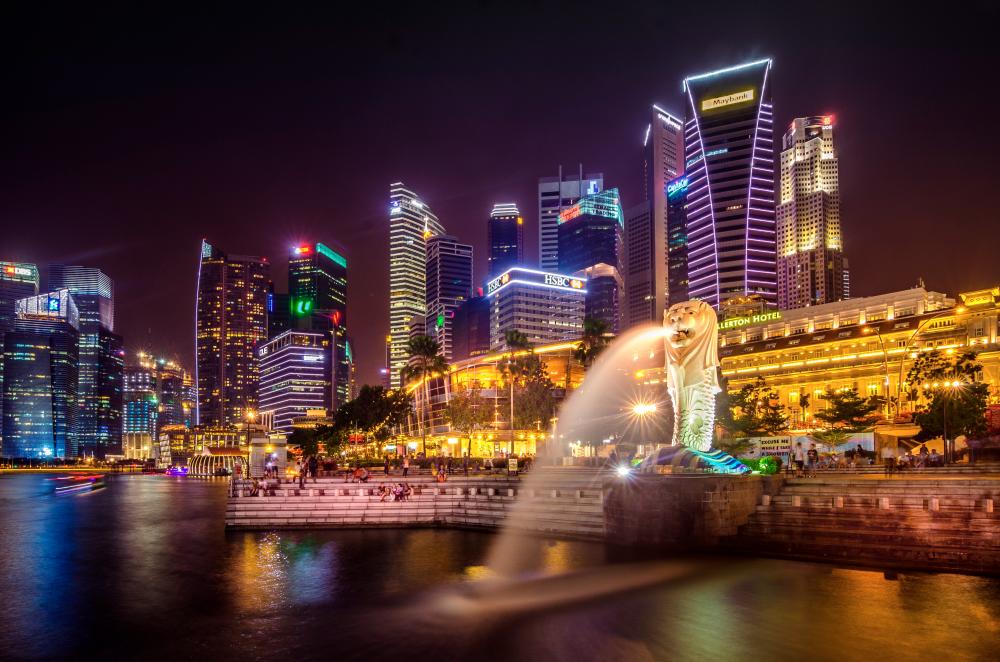 Nonetheless, in its ‘Economic Performance in Second Quarter 2022’ report released today, the ministry narrowed Singapore’s gross domestic product (GDP) growth forecast for 2022 to 3.0-4.0 per cent, from 3.0-5.0 per cent previously, taking into account the latest global and domestic economic developments.

On a quarter-on-quarter seasonally-adjusted basis, the economy had slightly contracted by 0.2 per cent, a reversal from the 0.8 per cent expansion in Q1 2022.

The MTI noted that the manufacturing sector expanded by 5.7 per cent y-o-y, extending the 5.5 per cent growth in the previous quarter.

“Growth during the quarter was supported by output expansions in the transport engineering, general manufacturing, electronics and precision engineering clusters, which more than offset output declines in the biomedical manufacturing and chemicals clusters,” it said.

Additionally, the transportation and storage sector grew by 5.1 per cent y-o-y, improving from the 4.3 per cent growth in the previous quarter.

“Its growth was mainly supported by the air transport segment, which saw a robust expansion on the back of a significant increase in the number of air passengers handled at Changi Airport following Singapore’s transition to the Vaccinated Travel Framework (VTF) in end-March 2022,” it said.

The accommodation sector, however, contracted by 5.3 per cent y-o-y, extending the 9.4 per cent contraction in Q1 2022.

“The sector’s performance continued to be weighed down by a decline in government demand for quarantine and stay-home-notice dedicated facilities from a year ago, even as tourism demand improved with a rapid recovery in international visitor arrivals following the rollout of the VTF,” the ministry said.

As for the economic outlook for 2022, the MTI noted that the global economic environment has deteriorated even further since May.

It said the stronger-than-expected inflationary pressures -- which led to a more aggressive tightening of monetary policy -- are expected to weigh on growth in major advanced economies such as the United States (US) and Eurozone.

“Notwithstanding recent signs of a slight easing in global supply disruptions, the disruptions are likely to persist for the rest of the year as underlying factors such as the Russia-Ukraine conflict and China’s zero-COVID policy remain,” the ministry said.

It added that the pace of economic growth in the US is expected to slow down even further in the second half of 2022 (2H22) compared to 1H22.

Similarly, the Eurozone economy is projected to see a slower pace of growth in 2H22, it said.

As for Asia, MTI said China’s GDP growth is expected to pick up in 2H22, supported by the government’s push for more infrastructure spending.

Meanwhile, key Southeast Asian economies such as Malaysia, Indonesia and Thailand are projected to expand at a slightly faster pace in 2H22, backed by the recovery in domestic and tourism demand following the easing of Covid-19 restrictions, as well as sustained demand for their merchandise exports.

As for Singapore, the ministry noted that the republic’s external demand outlook has weakened compared to three months ago.

“At the same time, downside risks in the global economy remain significant,” it said.

Domestically, Singapore has transited to living with Covid-19 with the progressive removal of almost all of its domestic and border restrictions.

“This has, in turn, supported the recovery of segments of the Singapore economy that had been badly affected by the pandemic,” it said. - Bernama 4.Syed Saddiq to know if he needs to enter defence or not on Oct 28