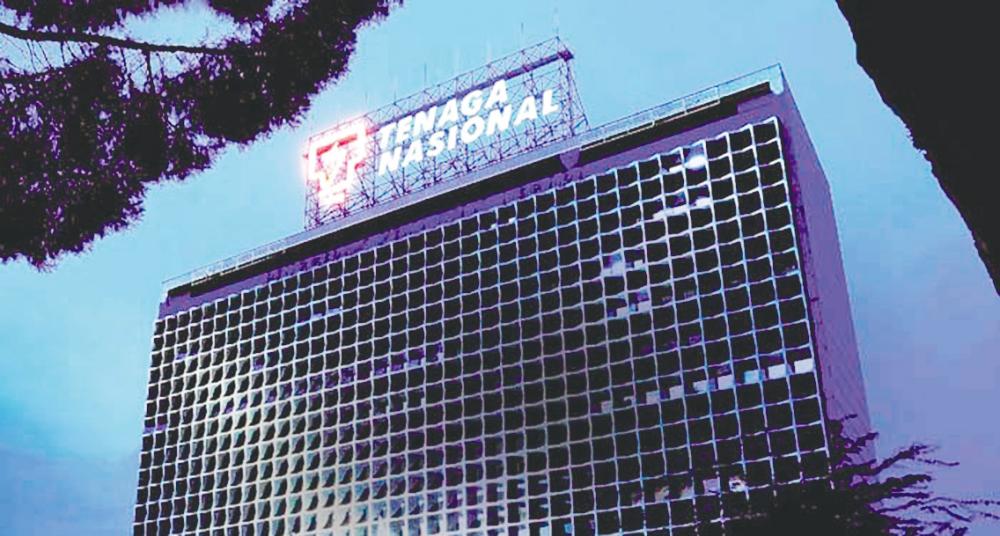 PETALING JAYA: S&P Global Ratings affirmed its ‘BBB+’ rating on Tenaga Nasional Bhd (TNB) following the latter’s proposed reorganisation, which will result in two new wholly owned subsidiaries for its retail and generation business except for its transmission and distribution assets.

According to the ratings agency, the proposed reorganisation will have no material impact on TNB’s credit profile, based on its assessment of the company and all its subsidiaries on a consolidated basis.

“We expect TNB’s financial leverage, as measured on an adjusted funds from operations (FFO) to debt basis, to remain 16-17% over the next three years,” it said in a statement today.

From its calculation, the tax and transaction cost resulting from the proposed reorganisation remains above S&P’s downside trigger of 15%.

“In addition, we continue to assume that TNB is likely to benefit from its status as a government-related entity, providing two notches of uplift to the rating.

“The stable outlook on TNB reflects our expectation that the company will maintain its operating and financial performance over the next 12-18 months,” it added.

The ratings agency anticipates that TNB will be able to pass on any under- or over-recovery of fuel costs through tariff adjustments or savings from power purchase agreements.

Moving forward, it estimates that the Malaysian power company’s capital expenditure will be about RM10 billion over the next 12 months.

“We may downgrade TNB if the company continues to make aggressive debt-funded investments in generation projects, faces higher fuel costs than we expect without tariff relief, or encounters lower demand for power than we estimate,” said S&P.

It said that a downgrade trigger could be the ratio of FFO to debt staying at or below about 15% over a prolonged period.

Besides that, the agency said it might lower its rating if the group’s relationship with the Malaysian government changes materially or believes that the likelihood of extraordinary government support has diminished.

“However, we see a low possibility of both scenarios over the next 12-24 months,” it added.

On the other hand, S&P said it could raise the rating if the timely implementation of tariff reforms results in a more transparent and defined tariff regime that would meaningfully ease the pressure of increasing fuel costs and margin volatility on TNB and sustainably improve the stability of the company’s profitability.

It might also upgrade TNB’s rating if its financial performance improves sustainably, such that the ratio of FFO to debt is above 23%.

“A more favorable view of the likelihood of extraordinary government support would also be positive for the rating.”

3.Gearing up for revival of tourism activities after a long hiatus