Still over RM200b under Budget 2021 to be spent this year 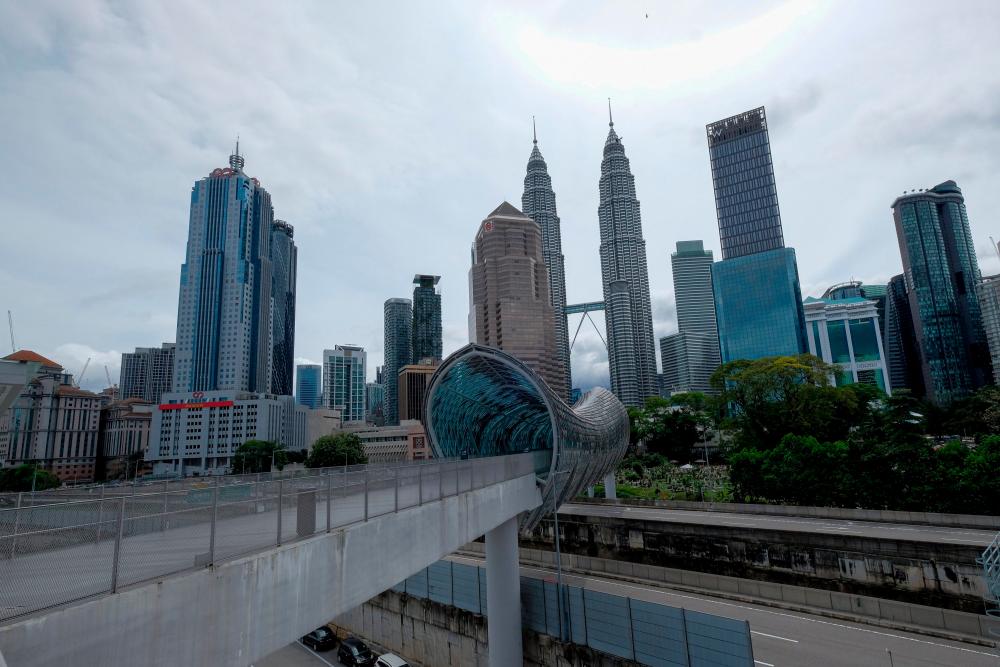 KUALA LUMPUR: There is still a Budget 2021 allocation of more than RM200 billion to be spent this year in addition to the economic stimulus package packages, including Pemerkasa+ to help Malaysians deal with Covid-19, as well as to drive economic recovery, Finance Minister Tengku Datuk Seri Zafrul Abdul Aziz said.

Parliament had approved an allocation of RM322.5 billion under Budget 2021. As at end-April 2021, a total of RM117 billion has been spent, thus the remainder of RM215 billion is yet to be spent until December 2021.

Besides Pemerkasa+, he said many programmes were still being implemented and would be implemented according to plan involving an allocation of more than RM100 billion to be spent until year-end.

Tengku Zafrul said from March 2020 until March 2021, the government had announced six economic stimulus packages worth RM340 billion, with a fiscal injection of RM65 billion or almost 4.7% of GDP, to address current health and economic challenges.

This proactive policy has begun to show a positive economic recovery with GDP for March 2021 posting a growth of 6%. – Bernama

3.Moon's push for military independence may echo far beyond his presidency

4.Work order for Jendela projects to be issued next week - Annuar