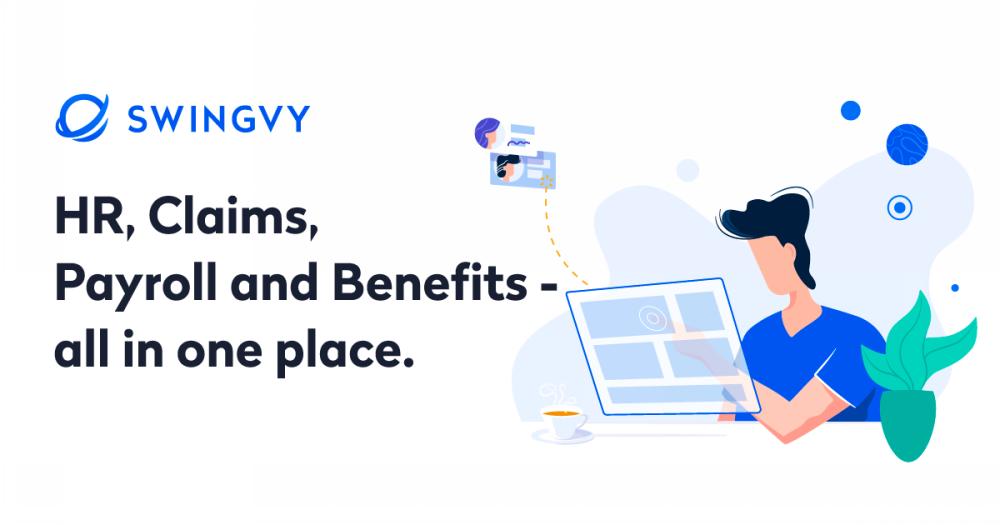 PETALING JAYA: For many SMEs in Malaysia, human resources (HR) processes are often treated as a chore, which is either outsourced to agencies or done manually by business owners.

This is what Swingvy’s CEO Jin Choeh observed during his six year stint with an internet security company, which led to the creation of the HR tech platform.

“Most SMEs in the region do not have a proper business-to-business (B2B) solution for HR , accounting and other processes, and rely on manual processes instead, which is very inefficient,” he told SunBiz.

“We thought that being in the 21st century we need proper tools for SMEs.”

In the US and Europe, markets which are accustomed to HR solutions companies, Choeh pointed out that there has been a boom in new generation HR tech companies in the last three to five years.

With that, he came to the conclusion that the trend would be coming to the Asean region too, as the SME market here is biggest in the region with 60-70 million SMEs compared to the US and Europe, which has five million and 10 million, respectively.

“Swingvy found that there is a big opportunity but there are no players. Doing further research, we found that our potential customers really struggle with paperwork,” said the CEO.

“Our assumption is that if we provide a beautiful, intuitive and easy-to-use platform for SMEs at the right price, it will have a great impact in the market,” he said.

With the ongoing Covid-19 pandemic, Swingvy has found its stride as companies scramble for a solution that fits work from home policies.

In this environment, Choeh explained that the startup has ensured that their HR operations are up and running, and subsequently it has also received many requests from companies looking to adopt Swingvy’s solutions.

Over the past two consecutive years, he revealed that the HR tech startup’s revenue has grown over 300% annually and expect to maintain the same level of performance for this year.

Currently, the HR tech platform has over 7,000 companies subscribing to its service from its primary market in Malaysia and Singapore and hopes to double its customer pool to 15,000 SMEs by the end of the year.

The company has also been expanding overseas, with the latest launch happening in Taiwan on May 13.

Choeh added that the company has received an encouraging number of enquiries, despite being in its initial stage. Given the encouraging response, Swingvy stated it aims to be among Taiwan’s top three HR and payroll software solutions providers within the year.

For the South Korean-born Choeh, the decision to base the startup in Malaysia was a strategic one.

“Swingvy is my third startup and from the get-go, we wanted to go international. Since South Korea is an isolated market, we decided to have our research & development team there but have the other aspects of the business in Malaysia and other markets,” he shared.

For the CEO, selecting its base of operations was not a hard task, as Malaysia is where he first noticed the opportunity for HR tech services.

“Furthermore, as a software service provider, there is a magic number in the industry which is GDP per capita. Whenever a country has more than US$8,000 (RM34,800) per capita, the customers will realise that relying on software will provide a higher return on investment, compared to a manual process,” he explained.

Moving forward, to fuel its growth ambitions, Swingvy completed a round of Series A funding last year, which raised RM30 million led by investments from Samsung Venture Investment Corp.

The CEO shared that with the fund, Swingvy plans to double up its team members, improve its product, develop a new product line up and improve its sales and marketing process.

“This year, we aim to focus expanding vertically with its product rather than into new markets, as we want to transform our position from a HR platform into a people operations platform,” he said. 3.Anwar only got RM1 a year as Selangor economic adviser