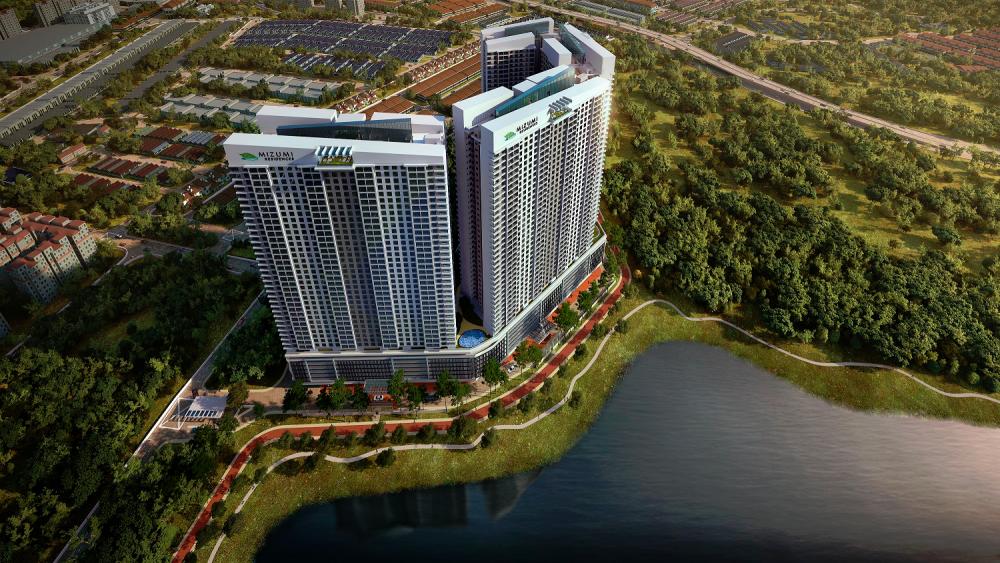 Its wholly owned subsidiary Tadmax Indah Power Sdn Bhd today received a letter from the Energy Commission (EC) notifying that the government had agreed to proceed with the development of the 1000–1200MW combined cycle gas and turbine power plant.

Trading of Tadmax’s shares was halted from 4.36pm today due to the announcement and will resume tomorrow. It was last traded at 31 sen, up 3 or 10.7% with 13.3 million shares changing hands.

In February, speculation of Tadmax’s RM3.5 billion power plant project being terminated surfaced after four independent power producer contracts were scrapped by the Pakatan Harapan government in the middle of last year in its review of projects.

The project was scheduled to be commissioned by early 2023.

Recall that Tadmax had in August 2016 received the conditional award for the power plant project from the Energy Commission on a direct negotiation basis. Tenaga Nasional Bhd was invited to participate in the project but later decided to pull out from the partnership.

Tadmax then entered into a memorandum of understanding on July 27, 2018 with Worldwide Holdings Bhd, with the latter taking up a 30% stake in the project. Korea Electric Power Corp (Kepco) was also roped in for a 25% stake.

There have been market concerns over Tadmax’s capability in undertaking the power plant project as it does not have the relevant experience in the power industry.

4.Man killed, three others injured after car crashes into elephant in Kluang