Taiwan in CPTPP will be boon to Malaysia too: Rep 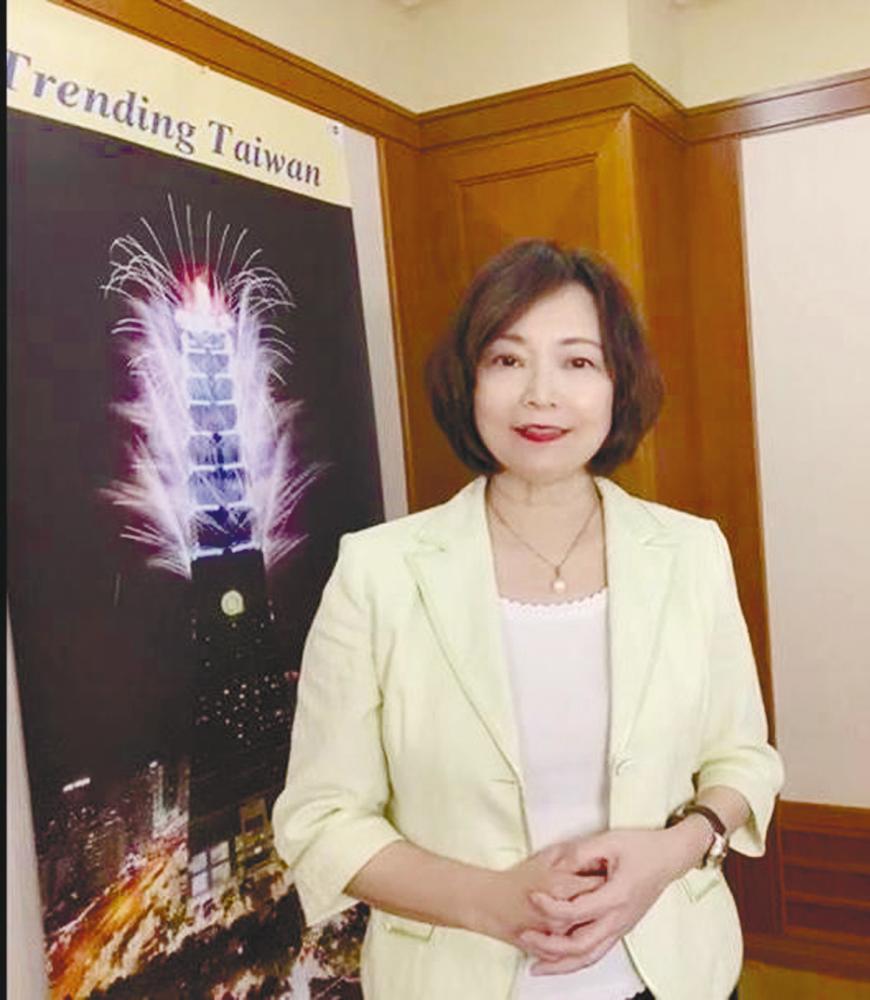 PETALING JAYA: The reduction of tariffs under the Comprehensive and Progressive Agreement for Trans-Pacific Partnership (CPTPP) is likely to bring the largest benefit in trade liberalisation between Malaysia and Taiwan, as there is no preferential trade agreement between Malaysia and Taiwan currently, which is a barrier to reducing the costs of goods, according to Taipei Economic and Cultural Office in Malaysia representative Anne Hung (pix).

Taiwan submitted its application to join CPTPP on Sept 22, 2021 to the New Zealand’s government, which handles the paperwork.

“The provisions in CPTPP to reduce and harmonise non-tariffs measures and custom facilitation will reduce the cost of trade in sectors important to Taiwan and Malaysia, including the manufacturing sector. Other provisions aim at facilitating trade in services and addressing other broader dimensions of trade such as competition, contribute to the further deepening of the economic relations in the future while having a lower impact in an immediate term,“ Hung told SunBiz.

Taiwan has applied to join the CPTPP under the name it uses in the World Trade Organization (WTO) – the Separate Customs Territory of Taiwan, Penghu, Kinmen and Matsu.

“The application to join CPTPP is an important economic and trade policy that the Taiwanese government has worked for since 2016. Taiwan has been watching the evolution of the pact while preparing for the accession to the CPTPP. Our government works to make sure it is ready for the membership; for example, we have adjusted the existing regulatory system to the same level as that specified in the CPTPP by revising and amending rules and regulations.

“Taiwan has done considerable preparatory work for the accession in the past five years and our government agencies have communicated with national interest groups and stakeholders; thus, we have obtained high-level internal support to join CPTPP. We have engaged in informal consultations and discussions with member countries. We are ready as we have amended all laws and obtained internal support and consulted member countries informally to gain their support. We think the time is right to submit the application.”

She said Taiwan was very interested in joining CPTPP’s predecessor, the Trans-Pacific Partnership, which was signed in February 2016, with the United States as its leading proponent but it never entered into force as Washington withdrew from the agreement in 2017.

Hung said joining the CPTPP is a long process and it means achieving a consensus with existing members.

She said the next step for Taiwan is to consult the pact’s current members and to address their bilateral concerns one by one until the CPTPP ministerial meeting for a consensus process to reach agreement on Taiwan’s application for membership.

“An accession working group will be formed to start the bilateral negotiations with member countries and the final step will be the ministerial meeting on the results of the negotiations and then complete the procedure. The negotiations will take from several months to years and usually will come to an end when all issues are resolved among member countries. The Taiwanese government will try to expedite the process. Since Taiwan’s laws and regulations have been amended, when our accession is accepted by all members, we will complete the ratification very soon by our parliament.

“Taiwan enjoys a great deal of economic freedom and we rank sixth in the US Heritage Foundation 2021 Index on Economic Freedom. As a WTO member since 2003, Taiwan has duly abided by its rules and regulations and fulfilled our commitments. We have no issues on compliance. Therefore, we are confident that the negotiations with CPTPP members will proceed smoothly when they start and the negotiations will be based upon the conditions of mutual economic interests,“ Hung said.

Taiwan has been consistently among Malaysia’s top 10 trade partners from 1995 to 2020. According to Malaysia External Trade Development Corp’s (Matrade) statistics, Taiwan is Malaysia’s fifth largest trading partner and the bilateral trade volume in 2020 reached US$22 billion (RM93.1 billion), in spite of the impact of the Covid-19 pandemic.

Hung cited research by local think tank Institute for Democracy and Economic Affairs (Ideas) on Taiwan’s CPTPP membership that will boost Malaysia’s gross domestic product by 0.15% as a result of increased trade from both sides.

This will boost employment (in Malaysia) where 20,000 jobs will be created. Taiwan membership in CPTPP will also boost Malaysia’s manufacturing exports, imports, and overall output reflecting a strengthening of industrial linkages already in place.

“Taiwan is a strong partner to support and facilitate Malaysia’s Fourth Industrial Revolution (IR 4.0) transition. Taiwan is one of the go-to leaders in IR 4.0 technologies, it will be a strong partner for Malaysia in IR 4.0-centric sectors such as big data, augmented reality, IoT, cybersecurity and others. Compared with current CPTPP members, Taiwan is the largest single contributor of intermediate and capital goods in IR 4.0-centric sectors. It is the highest contributor in electronics and third highest for chemicals and machinery.

“If Malaysia ratifies CPTPP and Taiwan joins the trade pact, the IR 4.0-centric sectors will become more efficient as firms in Malaysia have access to Taiwan’s export markets,“ she said.

On the impact of the US-China trade war, Hung said the uncertainties caused by the trade dispute have resulted in surge of Taiwanese companies with investments in China returning to the island since 2017.

“We expect this trend of returning investments to continue and it has continuously brought about concrete investments into Taiwan and a main source of funding our innovative industries. The Taiwanese government has designed major investment programmes to give businesses greater confidence to invest in Taiwan since 2019 to welcome Taiwanese companies in overseas to return to invest in Taiwan.

“As of Sept 24, the applications of 224 enterprises returning from China have been approved by Taiwan. They are mostly in the ICT industry, which attracted US$30.8 billion investments and estimated to create 70,630 jobs (in Taiwan). Among the returning investment so far, the single largest amount of investment came from TV and computer flat panel maker Innolux Corp,“ she said.

On the impact of the Covid-19 pandemic, Hung said a new global supply chain has gradually formed.

“Taiwan’s high-tech sector, especially the semiconductor industry, is a crucial component in the global supply chains. The global shortage of chips in industries from cars to consumer electronics has boosted the demand of semiconductor producers in Taiwan and they are rapidly expanding their capacities. Nineteen high-tech products manufactured by Taiwanese companies home and abroad ranked first in the global market.

“Taiwan saw an increased of international trade to US$631.3 billion in 2020 from US$614.8 billion in 2019. Taiwan has a trade surplus of US$58.79 billion in 2020, one of the 20 countries with the highest trade surplus globally. Taiwan’s high-tech exports have remained strong since the Covid-19 outbreak due to a surge in remote work and study worldwide.

“Our exports continue to surge on rising demand for electronic components for 5G and by work-from-home requirements. Taiwan achieved positive growth totalling 3.11% in economy in 2020, which is the highest in the world, as a result of effective control of Covid-19. This year, Taiwan’s economy continues to thrive despite the impact of the pandemic. Its growth in H1 2021 reached 8.34%,“ Hung said.