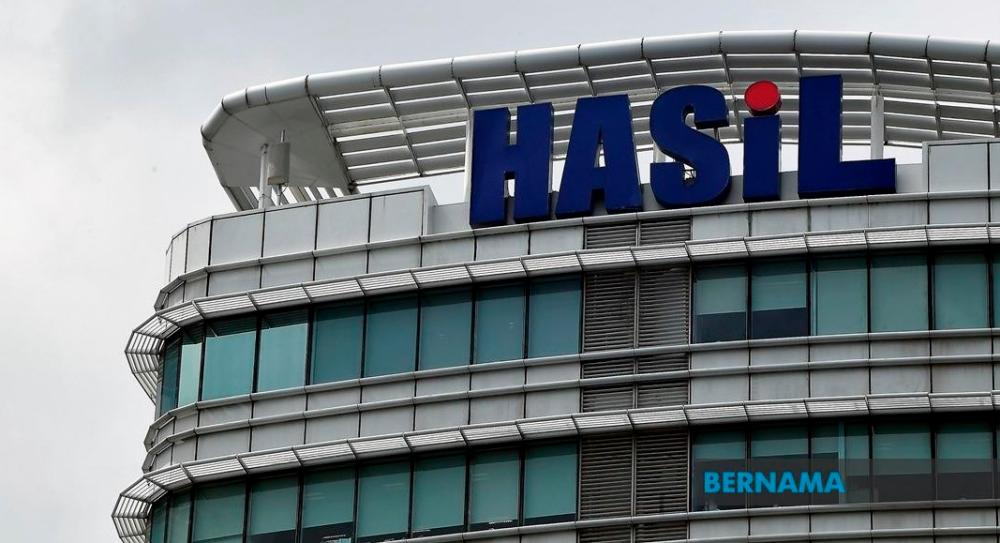 WITH the possibility of a general election being called anytime before mid-2023, political parties will need to fill their coffers to finance their election campaigns. Are the political parties receiving such monies subject to taxation?

Why are political parties exempt from tax?

Hidden away in the wilderness among the thousands of gazette orders is a unique gazette order that exempts a political association from the payment of income tax in respect of all income from the year of assessment 2001. The man on the street may not be aware of this provision that exempts political parties from paying income tax. The specific gazette order referred was signed by the then Deputy Minister of Finance Tan Sri Chan Kong Choy and it was effective from April 19, 2002. [Income Tax (Exemption) (No. 22) Order 2002]

What is the coverage?

This exemption order exempts all types of income including income from investments, rental of properties, sales of merchandise and donations received from both party and non-party members. Effectively it provides a blanket tax exemption on all income.

However, it does not include capital gains from the sale of real properties (ie any land situated in Malaysia and any interest, option or right in or over such land). Therefore, political associations only have to pay Real Property Gains Tax.

Despite the exemption from income tax, political parties still have to file tax returns just like anybody else.

As political parties are not exempted under Section 44(6) of the Income Tax Act which exempts approved institutions and organisations from income tax, the donors will not be able to enjoy a tax deduction against their income.

Why are political parties being given this special treatment when other businesses and normal individuals who earn their salaries and carry on their businesses do not enjoy such exemptions? In the public domain, there does not seem to be any discussion on this subject matter and is this gazette order still relevant today? We will have to leave it to the public and the current administration to ponder about its relevance.

Do we need the gazette order to protect genuine donations received by political parties?

The Inland Revenue Board in its public ruling No. 1/2015 issued on Jan 12, 2015 appear to take the position in Example 4d that voluntary gifts of monies from the general public used solely for charitable purposes by a charitable association is still subject to tax if they are not exempted under Section 44(6).

This appears to contradict with the basic principle that only income can be taxed under the Income Tax Act 1967. Any charitable body or association receiving donations which is not in the furtherance of their business or regular income generating activity should fall outside the scope of income and therefore the position taken by the Inland Revenue Board on donations of a voluntary nature is a debatable one.

If genuine donations are received by the political parties without any expectation of reciprocity of any services or any consideration, such donations should not be brought to tax. If that is the case, is the existence of the gazette order still relevant?

Despite the exemption from paying income tax, political parties still have to file tax returns with the Inland Revenue Board just like anybody else.