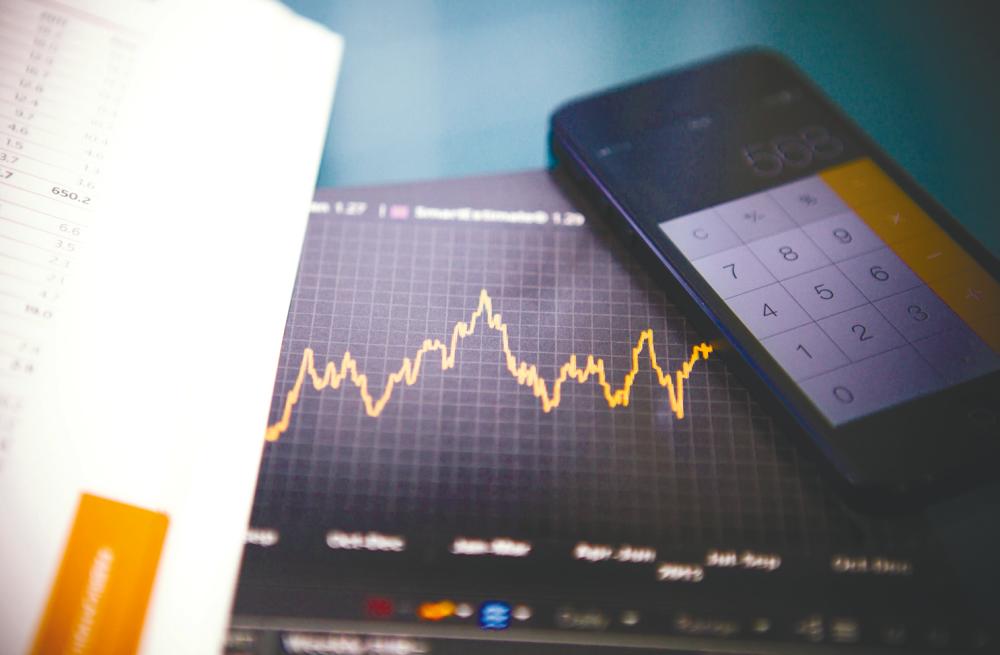 UNDERSTANDING the concept of tax residence is important for your taxation status in Malaysia and whenever you undertake transactions overseas. Overseas tax authorities and central banks require you to disclose your tax reference number and residency status whenever you need to complete “Know Your Customer” forms for banking and financial institutions. The purpose here is to ascertain your home country of taxation because such information about your financial status is commonly exchanged between countries.

There are four rules to determine tax resident status of an individual in Malaysia.

The tax authorities around the world including Malaysia have responded to the Covid travel restrictions by issuing guidance to determine residence.

The Malaysian tax authorities have acknowledged the predicament and responded by issuing guidance stating that temporary presence in Malaysia for non-residents due to the lockdown may not be considered as having presence in Malaysia provided the non-residents can show that they have taken efforts to return to their country of residence and their inability to return was due to the Covid-19 travel restrictions.

If Malaysian residents were exercising their employment temporarily from an overseas location for the Malaysian employer, such income will continue to be taxed in Malaysia.