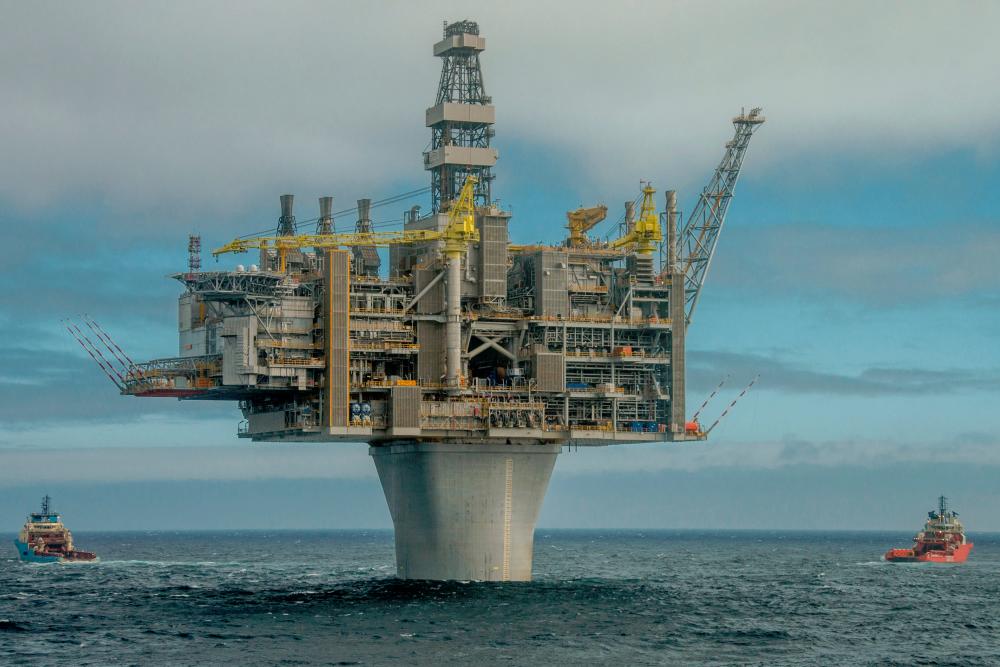 View of an oil rig. REUTERSPIX

KUALA TERENGGANU: The Terengganu state government is still waiting for the remaining RM250 million in oil royalty payment which has yet to be settled by the federal government for this year.

Mentri Besar Dr Ahmad Samsuri Mokhtar said it was the responsibility of the federal government to review the comprehensive amount which should be paid to the state based on the distribution agreement signed between the two parties in 1974.

He said after the 14th general election in May, the federal government made three payments for a total sum of RM450 million which were channelled directly to the state government.

“We are not sure of the actual amount, but based on rough estimates at least RM250 million is still owing to the state government.

“With two days left before the year ends, it remains the responsibility of the Treasury or the Finance Ministry to ensure that the balance is paid to the people of Terengganu,“ he told reporters after the Eastern Pacific Industrial Corp (EPIC) Media Appreciation Night here.

Ahmad Samsuri said that if the state government failed to claim the oil royalty balance, the state’s expenditure for the first quarter of next year will still be maintained according to the budget tabled in the state assembly sitting in November.

“We will consider reviewing the budget after the first quarter.”

In another development, Ahmad Samsuri said investors’ confidence in the state-owned EPIC had not been affected although several of its senior officials were being investigated.