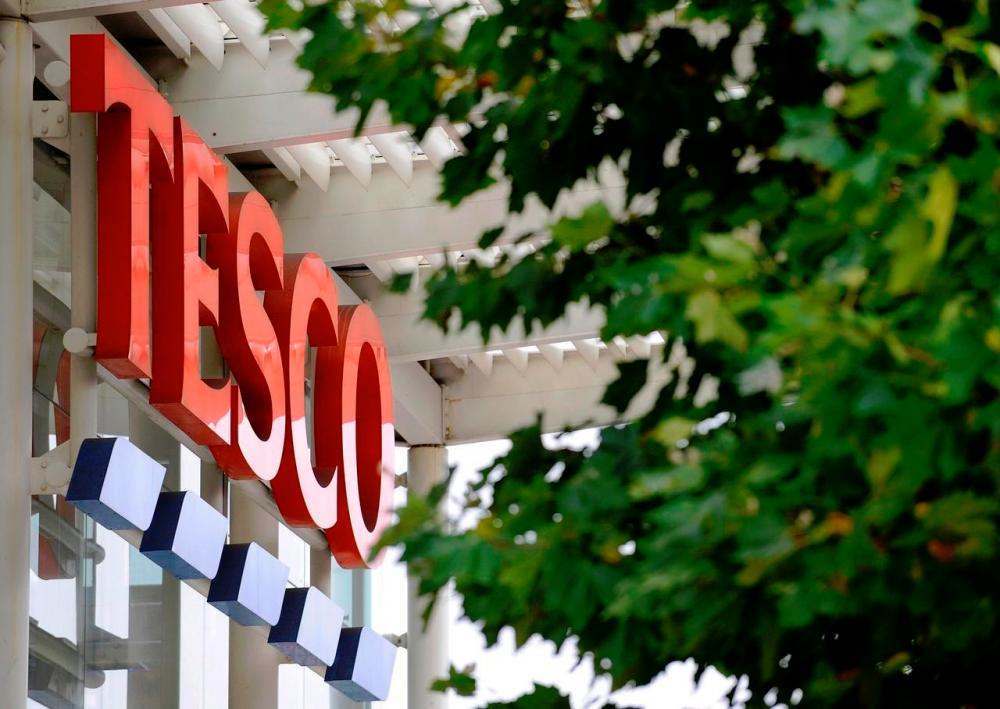 PETALING JAYA: Tesco Stores (Malaysia) Bhd’s loss-making business could be one of the main reasons why its parent Tesco PLC of the UK is mulling a sale of its Malaysian operations.

An analyst said it could be challenging for Tesco Malaysia, which has 74 stores in the country, to sell its business.

“Tesco has the network and system set-up. Another hypermarket-cum-supermarket player could be able to take over if it wants to. It should be a new player or an existing player that wants to expand its market share. But it’s always down to pricing,” the analyst told SunBiz.

According to the Guidelines on Foreign Participation in the Distributive Trade Services Malaysia by the Ministry of Domestic Trade, Cooperatives and Consumerism (now Ministry of Domestic Trade and Consumer Affairs), hypermarkets are not allowed to operate within 3.5km radius of residential areas and town centres, and only one hypermarket is allowed for every 250,000 residents.

“There are restrictions so hypermarkets cannot just open anywhere even if they want to open,” the analyst pointed out.

“If Sime Darby’s stake is loss-making, most likely Sime Darby is also looking at how to sell and recover their investments,” the analyst said.

It has been reported that Sime Darby is looking at trimming its non-core assets, which include the 30% stake in Tesco Malaysia, as part of its five-year plan to create value for the group, but is not rushing to do so.

With the current weak consumer sentiment, hypermarket sales are likely to be affected given consumers’ cautiousness on spending and ongoing lifestyle changes.